US Army officials will conclude shakedown testing with eight robotic combat vehicle (RCV) prototypes in the late-October timeframe, and will then transfer the robots to Aberdeen Proving Ground in Maryland for an additional series of tests to ensure that they are safe for soldiers to operate. 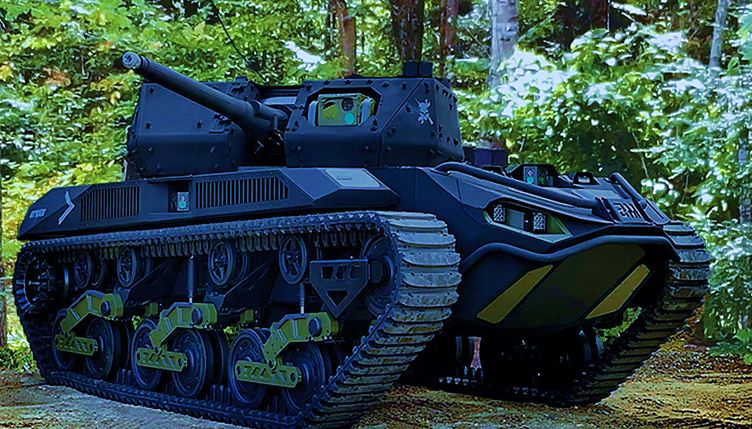 In early 2020 the service selected QinetiQ North America and Pratt Miller (now acquired by Oshkosh Defense) to build four RCV-L prototypes, and a Textron Systems, Howe & Howe Technologies, and FLIR Systems team to build four RCV-M prototypes. Once the teams delivered their respective vehicles, the service then integrated in government-developed autonomy software and enabled them to be paired up with modified Bradleys that are called Mission Enabler Technologies–Demonstrators (MET-Ds) for manned-unmanned teaming work.