More than $60 million worth of weapons and other equipment is going to Ukraine as part of the U.S. security aid program with the country, the Ministry of Defenіe of Ukraine said Saturday. 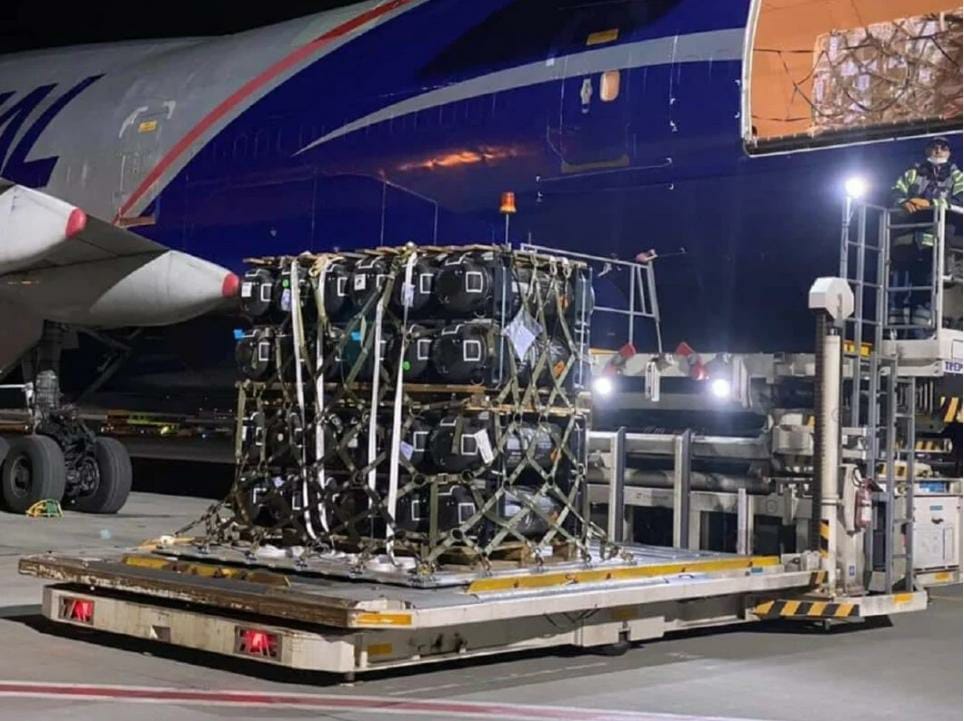 The FGM-148 Javelin is an infrared-guided anti-tank missile that can be carried and launched by a single person. It is manufactured by a joint venture between Raytheon and Lockheed Martin.

The U.S. Embassy in Kyiv said in a statement on that “shortly after Secretary of Defense Llyod Austin’s successful travel to Ukraine, a shipment of lethal assistance arrived in Ukraine.”

The embassy tweeted that the shipment, directed by President Biden to Ukraine in August during President Zelenskyy’s visit to the United States, contains lethal assistance, including additional Javelin anti-armor systems and ammunition and first-aid kits for the front line defenders of Ukraine.

“This donation demonstrates the continued United States commitment to enabling Ukraine to more effectively defend itself against Russia’s aggression, as does more than $400 million USD this year and $2.5 billion in total support to Ukraine’s armed forces since 2014,” tweet said.