For the first time since Ukraine acquired Turkish-made Bayraktar TB2 reconnaissance and strike unmanned aerial vehicles, one of them engaged an enemy target in the Joint Forces Operation zone. That’s according to a 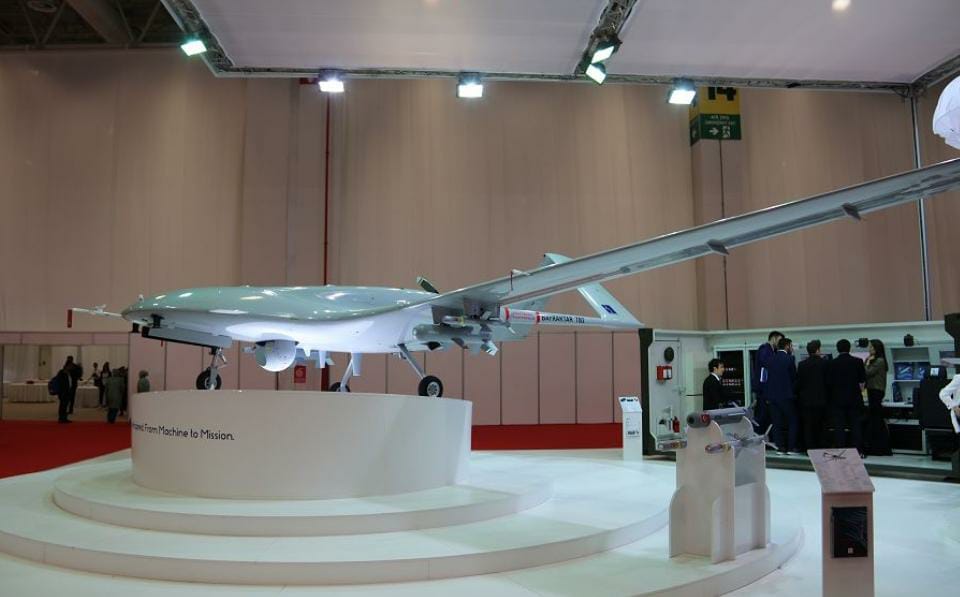 Ukraine’s Defense Ministry and Turkey’s Baykar Savunma signed a memorandum of cooperation on September 29, 2021. As Ukrinform reported earlier this month, all obstacles have been removed to the production of Turkish Bayraktar TB2 strike drones in Ukraine, according to Foreign Minister Dmytro Kuleba.

On October 7, 2020, Army Recognition reported that the Ukrainian Ministry of Defense planned to purchase up to 48 Bayraktar Tactical Block 2 (TB2) unmanned aerial vehicles (UAVs). Since this was to be a fairly large purchase, the local production in Ukraine was negotiated, which would reduce the cost of each system by up to 35%.

In 2019, Ukraine’s then-President Petro Poroshenko announced the signed agreement on the purchase of 12 Bayraktar TB2 UAVs for the Ukrainian army. The agreement stated that six Bayraktar TB2s would be delivered within a year, and three ground control station systems and equipment would also be delivered in the following period. The drones completed acceptance tests in Ukraine in November 2019.

The Bayraktar UAV System has a cruising speed of 70 knots with an operational flight altitude of 24.000 feet, 24 hours of flight time and a communication range of 150 km and has a 12-m wingspan, 650-kg maximum take-off weight, and a 55-kg payload capacity. The prototype Development Phase started within 2007. Bayraktar Tactical UAS with its critical subsystems including Flight Control, INS-GPS, Automatic Take-Off-Landing systems developed in-house demonstrated fully automatic taxi, take off, cruise, landing, parking phases in 2009 and was selected as the winner of the program. The final production stage officially started in 2012.