General Hatami elaborated on the features of the new MRAP vehicle named Toufan, saying, “Toufan is a 4×4 vehicle with the capability to resist against mine explosion, booby-traps and blasts that result from the explosion of several kilograms of TNT and layers of protection against different steel-core bullets.”

He added that the vehicle can move through water channels 1.5 meters in depth as well as vertical obstacles, noting that it can carry 10 personnel and is able to travel at the speed of 50km with flat tires.

General Hatami said that semi-heavy weapons can be mounted on the personnel-carrier, adding that it is also equipped with ballistic protection and vents to fire from the back cabin.

He noted that Toufan can travel at the maximum speed of 100km/h.

The new personnel carrier was delivered to the Law Enforcement Police and the Islamic Revolution Guards Corps (IRGC)’s Ground Force. 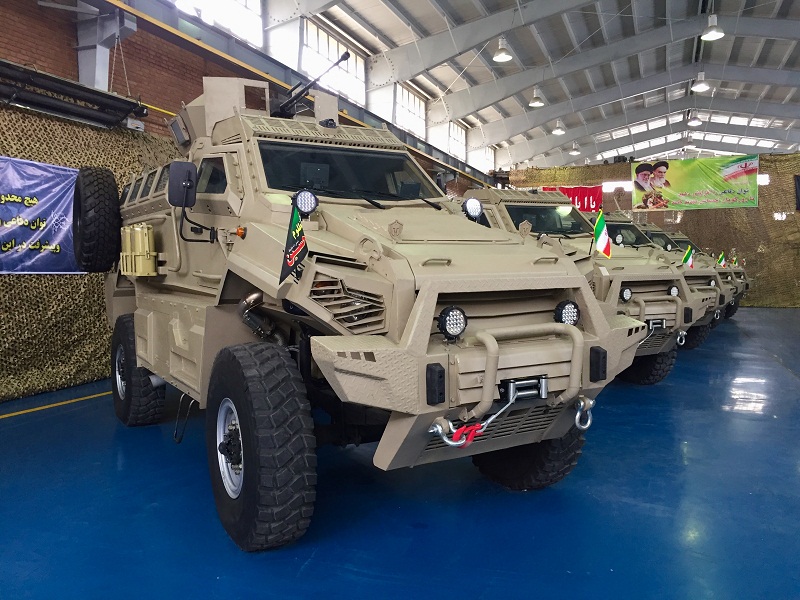 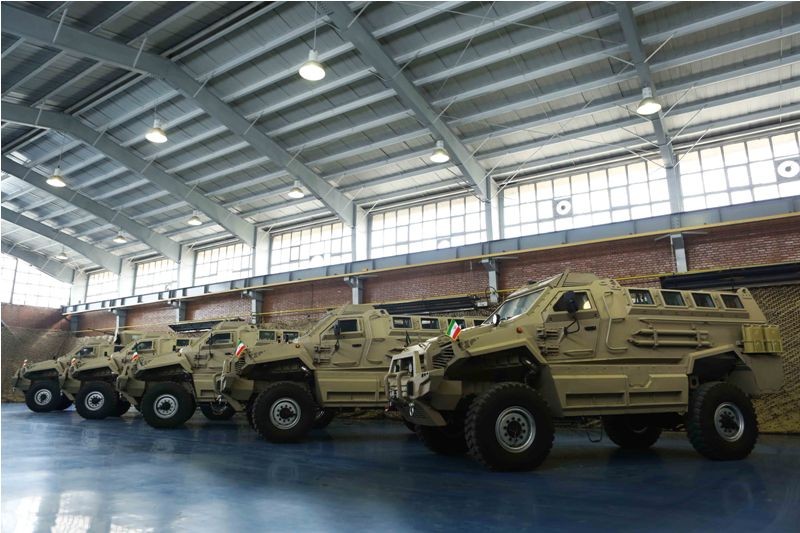 Saab to Deliver Camouflage Systems to the U.S. Army