According to Eurasia Review, the Islamic Revolution Guards Corps (IRGC) Ground Force on 7 July took delivery of a wide range of modern weapons, including the ground-launched version of Almas (diamond) anti-tank missile. 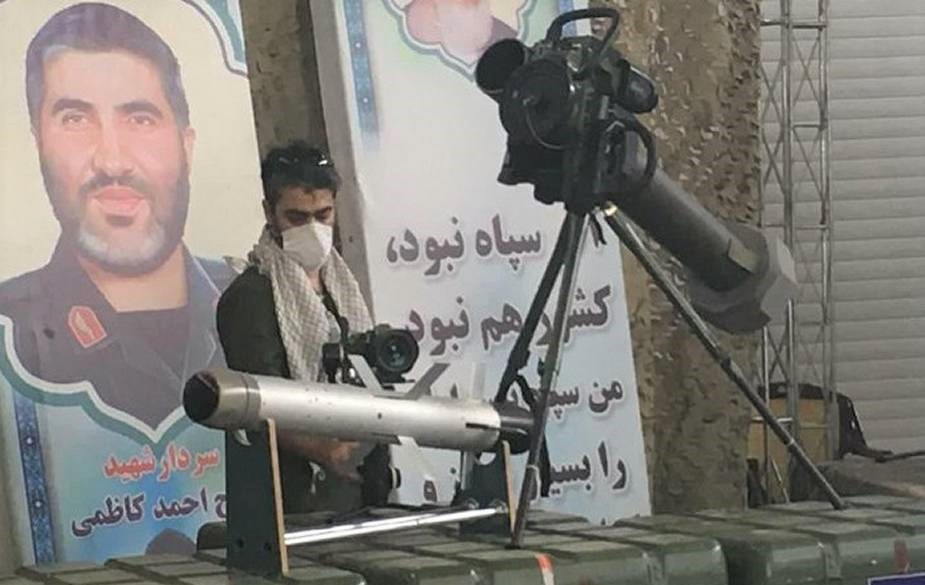 The other major products unveiled on Wednesday include Me’raj-113 and Hanif unmanned aerial vehicles. The IRGC forces also managed to supply the combat helicopters with Qaem-114 missiles.

According to Yusuf Çetiner in ovetdefense.com, Ismail Demir, President of SSB (Presidency of the Turkish Defense Industry), announced on July 24 that Sungur, Turkey’s first...