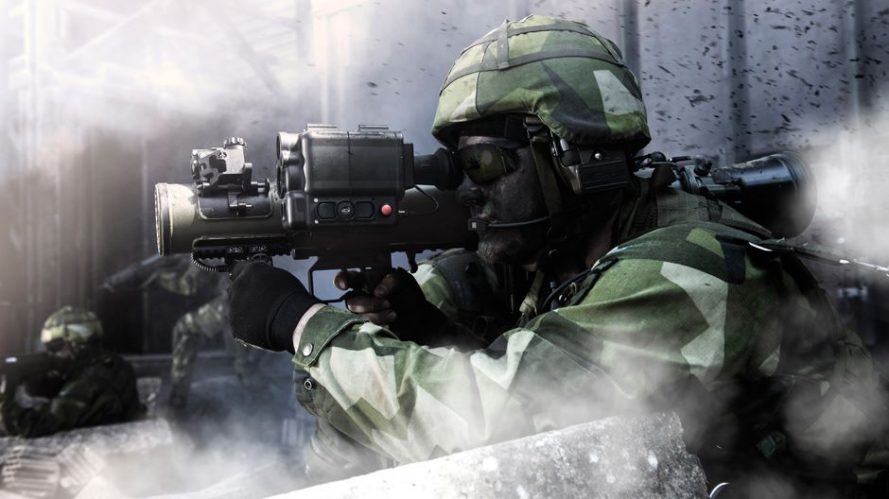 The test firings in Sweden that were performed during September 25-26, 2019 was in the presence of an international audience. Three munitions were fired in total; two against static targets and one against a moving target. A semi-active laser was used to guide the munitions to target impact. Other seeker technologies (e.g. imaging IR) were also demonstrated as optional solutions for the final product. The demonstration in Sweden further included dynamic warhead tests against various targets.

Saab’s Carl-Gustaf weapon system is used by the U.S. Armed Forces as well as the ground forces of more than 40 other countries. The guided munition will allow Armed Forces to accurately engage stationary or moving targets up to, and beyond 2,000 meters. The increased range, in combination with a Confined Space capability will offer troops greater tactical flexibility when selecting a firing position.

“The Guided Carl-Gustaf Munition is a next step in the evolution of the Carl-Gustaf system. It will be the most advanced Carl-Gustaf munition yet and will offer greater precision, minimise collateral damage and deliver outstanding performance with pin-point accuracy and multi-target capability,” says Görgen Johansson, Head of Saab business area Dynamics.

“Raytheon and Saab have been working together to start development of a precision-guided munition that will penetrate multiple types of targets, such as light armor, bunkers and concrete structures, at extended ranges. This lightweight round will overmatch potential adversaries while decreasing collateral damage, making it an ideal weapon when fighting under restricted rules of engagement,” says Sam Deneke, Raytheon Land Warfare Systems vice president.

In 2017, Saab announced its partnership with Raytheon to develop new weapons for infantry forces. The Guided Carl-Gustaf munition will be designed to increase the capability of the combat proven, shoulder-launched, multi-role weapon system Carl-Gustaf. 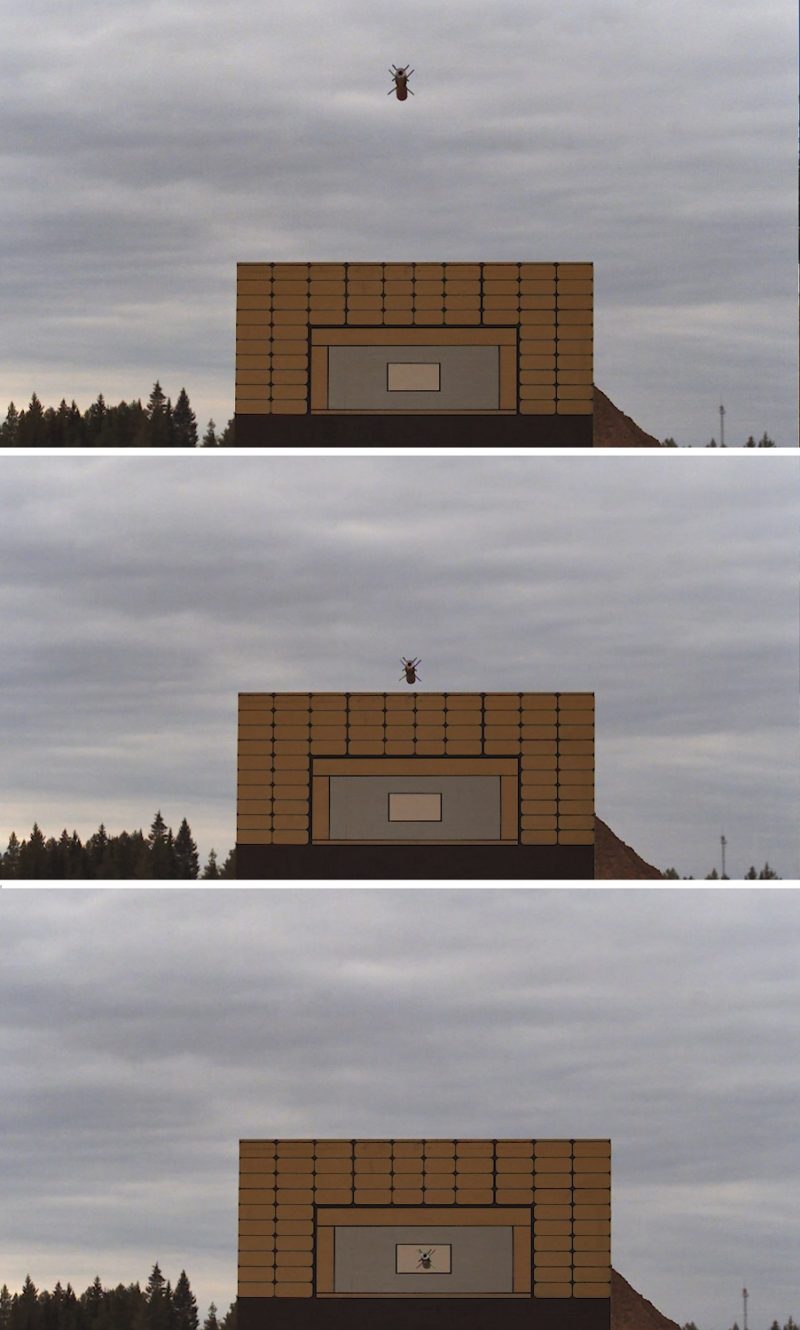