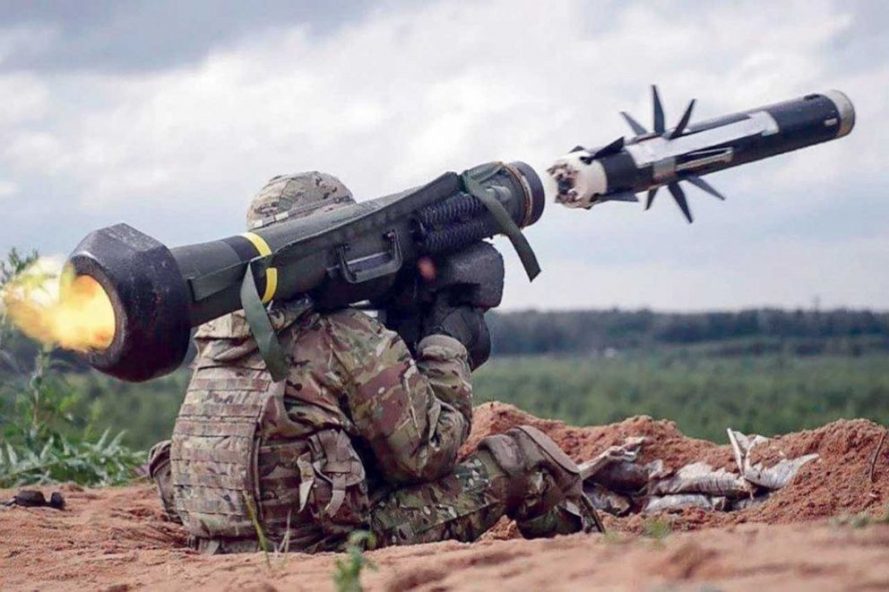 On February 15, the United States delivered 128 anti-tank Raytheon Javelin missiles to the Estonian Ministry of Defense and Estonian Defense Forces as part of a larger contract signed by the Estonian Center for Defense Investment and the U.S. Department of Defense.

The shipment will continue to build upon Estonia’s defensive capabilities and further strengthens our nations’ strategic integration while ensuring interoperability among NATO Allies and partners. The Javelin anti-tank missile systems are part of an on-going cooperative effort involving joint financing from the U.S. Department of State and Estonian national funds.

The Estonian Defense Forces and United States European Command continue to work together to achieve joint strategic objectives and guarantee stability in the region. The United States has provided Estonia with over $100 million in joint defense cooperation over the past few years, and takes part in over 150 military-to-military engagements between our service members each year.