The Steppe Eagle 2019 international peacekeeping tactical exercise will take place at the Ili and Shelekemir training centers in Almaty region from 17th to 28th June, Polygon told the press service of the MOD of Kazakhstan. 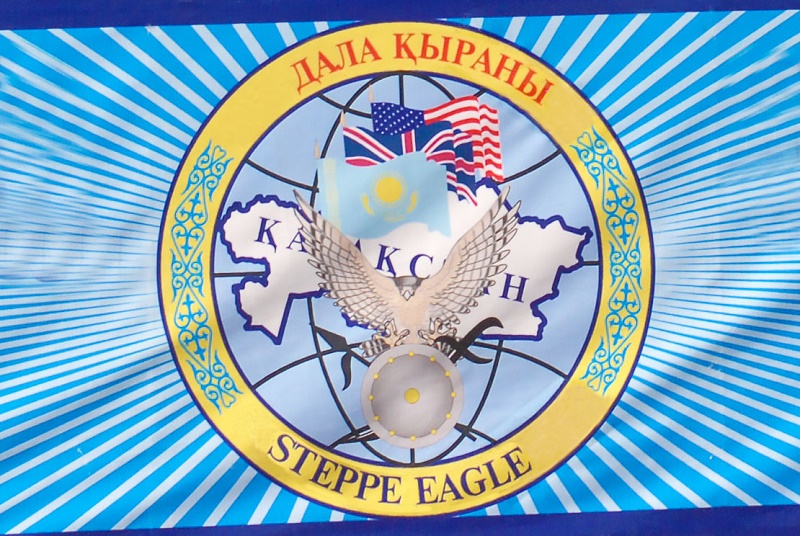 The personnel of the Kazakhstan peacekeeping regiment is actively preparing for the exercise. It is to be recalled that the Steppe Eagle exercise has been annually held since 2003. Every year, military observers from foreign countries, military diplomatic corps members accredited in the Republic of Kazakhstan participate in the exercise.