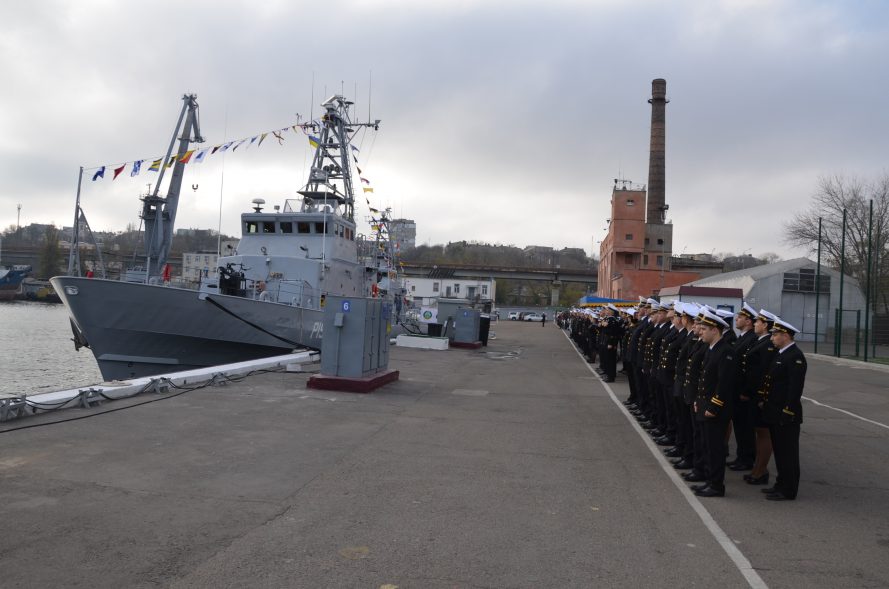 On November 13, solemn events on the occasion of the transfer of the Island class patrol boats and search and rescue vessel to the Ukrainian Navy took place in Odessa.

The patrol boats received from the USA were named after the cities of Ukrainian Donbass — Sloviansk and Starobilsk.

According to the Deputy Minister of Defense of Ukraine Anatolii Petrenko, reliable protection of national interests in the Black and Azov Sea regions is a matter of honor and a strategic task of the Ukrainian Navy and defense forces as a whole.

Anatolii Petrenko also stressed that by the end of this year, it is planned to complete the test and adopt three more combat ships from the national defense industry manufacturer to the Ukrainian Navy. The same figure is in the plans of the Ministry of Defense of Ukraine for 2020.

Israel Navy’s New Vessel to Be Designed By Israel Shipyards