The NATO-Ukraine Joint Working Group on Defense and Technical Cooperation held the 26th meeting today, May 23, at the National University “Odessa Maritime Academy”.

During the meeting, a number of subjects were discussed, in particular – regarding defense-technical cooperation policy, as well as Ukrainian defense industry complex reform. 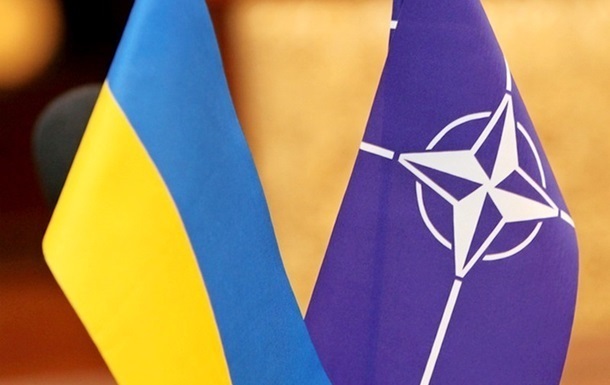 “The joint work of UKROBORONPROM and NATO is one of the key tasks of ensuring Ukraine’s defense capability. This global task has separate stages, implementation of which allows Ukraine to be technically ready to join the Alliance, and to legally complete the process. Today, changes have been made to the Roadmap on NATO-Ukraine Defence Technical Cooperation, greatly expanding our joint work, including the reform of the State Concern, implementation of key programs, particularly of those, held within the framework of the NATO Industrial Advisory Group (NIAG),” said Pavlo Bukin, Director General of the state Concern.

As of today, UOP enterprises-participants actively optimize production capacities to meet NATO standards. Such cooperation is one of the main conditions for the domestic defense-industrial complex development.

Russian Minister of Defence holds talks in Tashkent with his counterpart