Officials have not revealed any further details about the plant.

During the unveiling ceremony, IRGC top commander said, “Mass production of precision and intelligent missiles according to the world’s latest technology, which is the culmination of progress of the country in missile production field, has been realized at the unflinching effort of domestic engineers in IRGC Aerospace Force.”

Pointing to the unveiling IRGC’s underground ballistic missile production facility for the first time in the country, he said, “Giving a harsh response to baseless and unfounded remarks of Western countries is the main objective behind unveiling country’s advanced ballistic missile.”

The footage released to the media, displayed production of Iran’s new surface-to-surface ballistic missile, Dezful. The new ballistic missile has a range of 1,000 kilometers and a 450-kilogram warhead.Dezful is a version of the Zolfaghar missile that has a 700km range. FNA 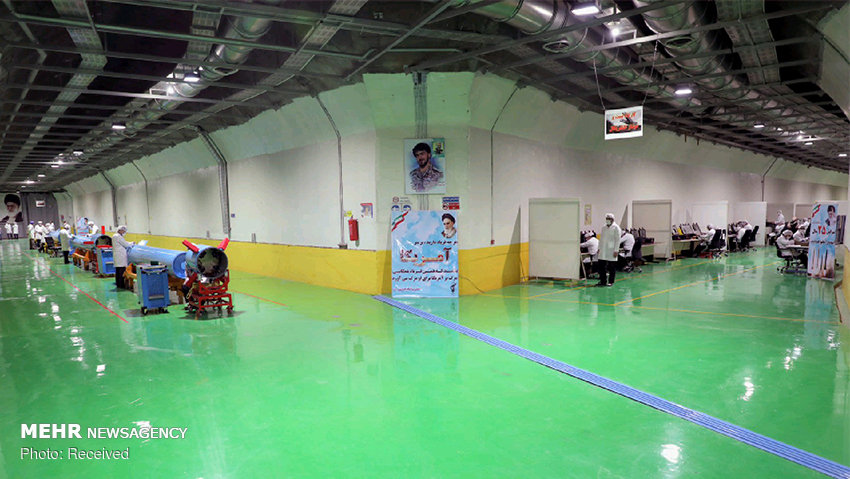 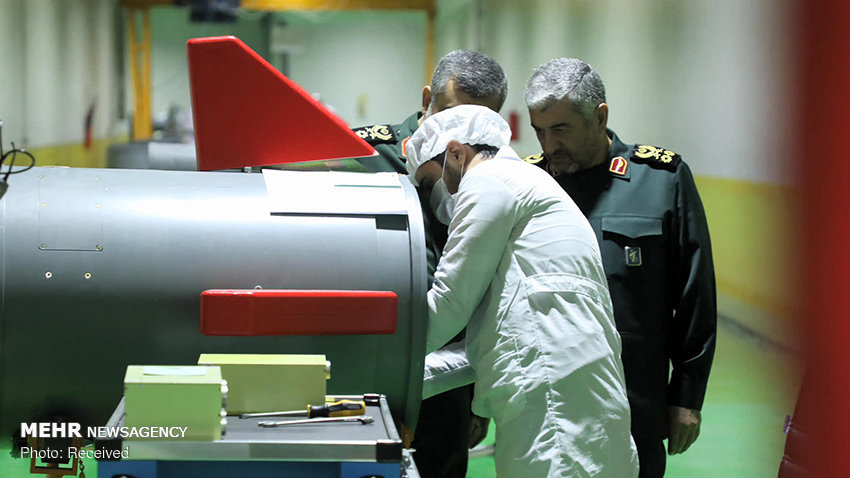 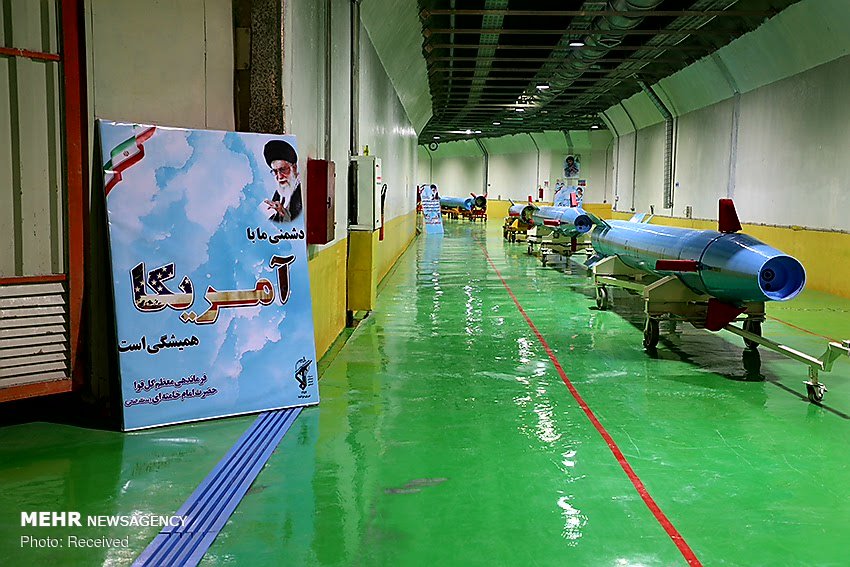 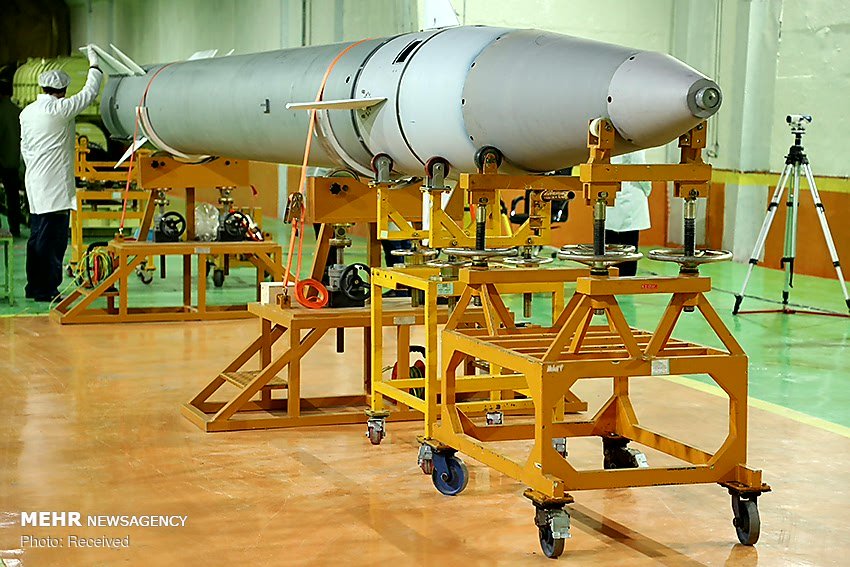 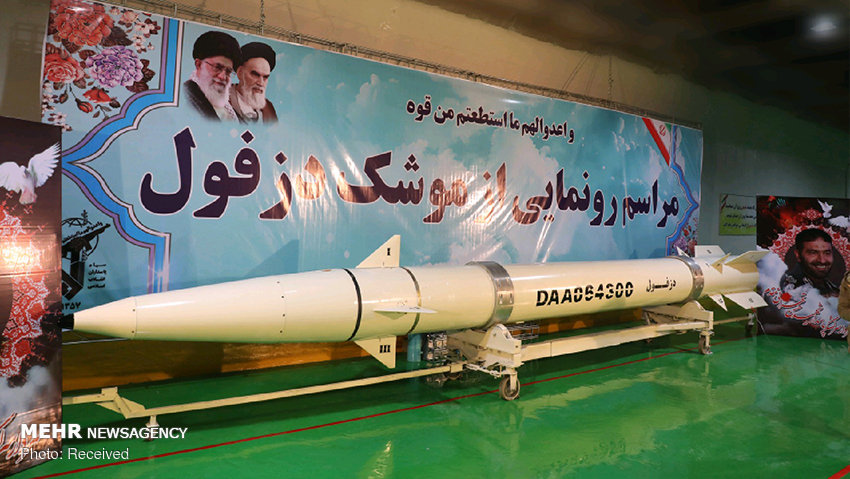