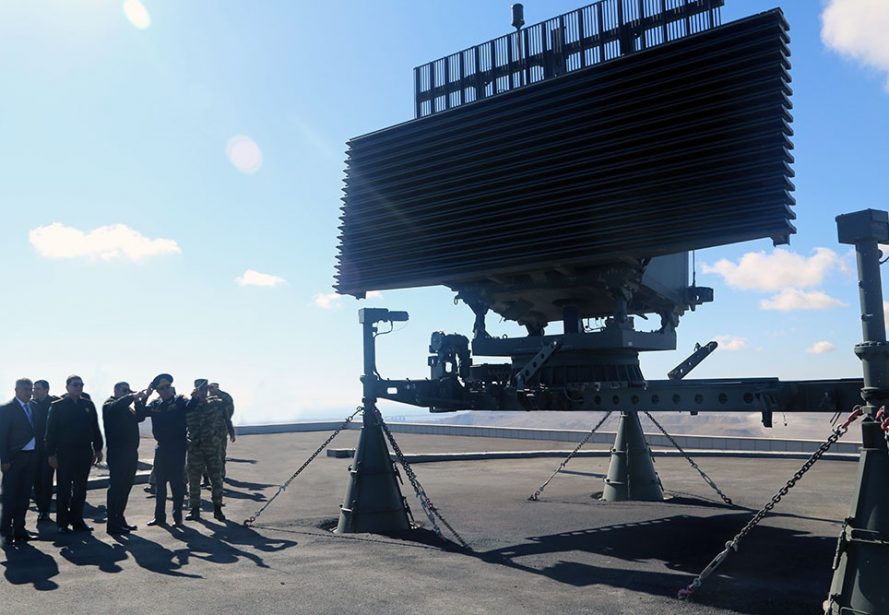 The radar was adopted on October 15, told press service of MOD of Azerbaijan.

On October 15, the Minister of Defense of the Republic of Azerbaijan, Colonel General Zakir Hasanov and the leadership of the ministry took part in the opening of a control point of the most advanced multifunctional Air Force Radar Station, designed to strengthen control over the country’s airspace and timely detect air targets.

The Minister of Defense inquired about the operational characteristics of the equipment and technical facilities installed at the Radar Station Control Point.

The LTR-25 is a state-of-the-art, full solid-state three dimensional (3D) long range radar developed by Indra, which incorporates years of experience together with the latest technological advances.

The system also includes an Identifier Friend or Foe and Secondary Surveillance Radar (IFF/SSR), capable of providing target identification through interrogation and automatic processing of transponders replies in modes 1, 2, 3/A, C, 4, S and 5. The LTR-25 integrates a 3D Primary Surveillance Radar (SR) based on a pencil beam architecture which provides long range coverage. 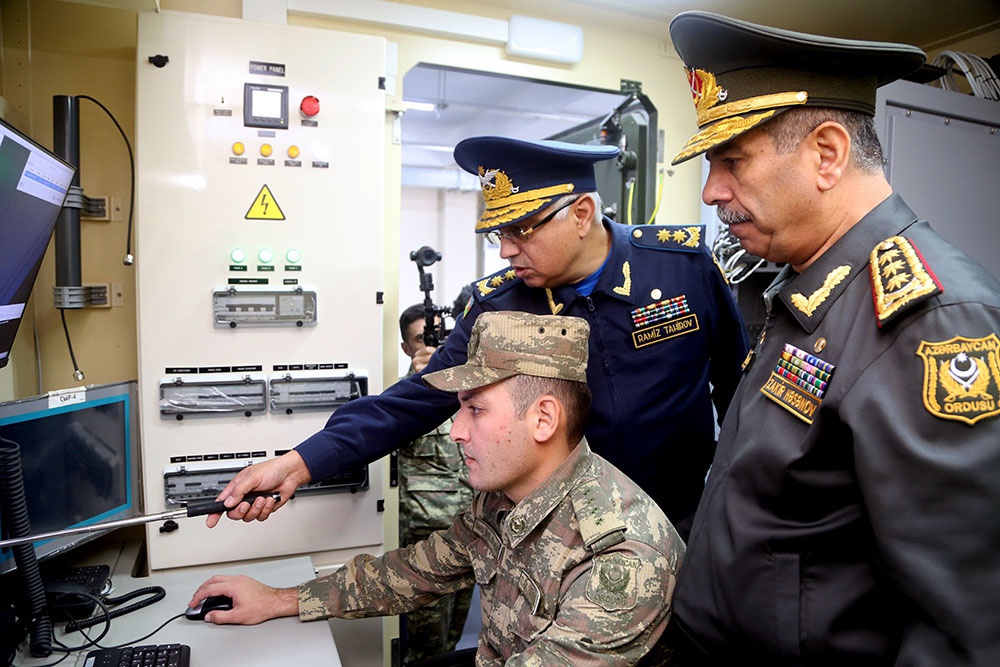 The main function of the SR is the detection of non-cooperative aircrafts within the instrumented coverage volume, even under adverse conditions, including clutter and ECM environment.

The LTR-25 has been designed as a tactical deployable radar, with the capability of being transported by a variety of means, (road, air – aircraft or helicopter rail or sea).

All the LTR-25 associated equipment is completely integrated, so that all operative, transportable and deployable capabilities of the system are maintained.

An artist’s impression of an MC-130J Commando II with floats attached. An amphibious version of the special mission aircraft would have a special utility in the Indo-Pacific...

A conceptual image of some of the different configurations and roles being envisaged for the family of jet aircraft being developed by Aeralis. (Aeralis) UK-based Aeralis...

The Nigerian Presidential Air Fleet has received the first of two new AW189 VIP helicopters from Italy’s Leonardo Helicopters. An image of the first aircraft arriving at...

US Navy, for the first time, uses MQ-25A Stingray to refuel F-35C

Boeing’s MQ-25A Stingray T1 test asset transfers fuel to a US Navy F-35C on 13 September during a flight test mission, in which 125 kg of fuel was transferred over roughly...