Songar, the first national armed drone system to be developed by ASİSGUARD, has been delivered to the Turkish Armed Forces (TAF) after the successful completion of acceptance tests. Equipped with advanced features, Songar will undertake critical tasks in operations conducted by both TAF and the security forces. 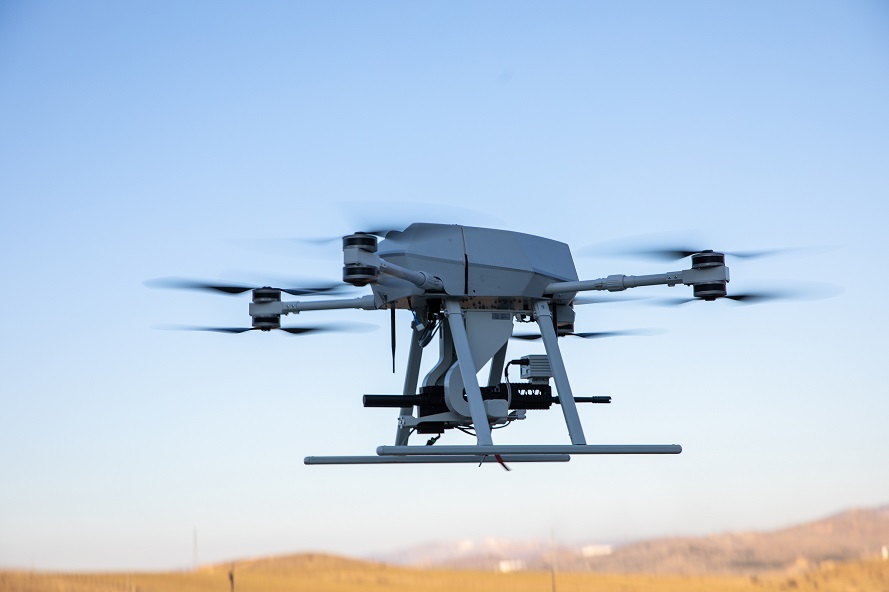 Equipped with an automatic machine gun, Songar can carry out operations within a 3-kilometre radius. The system can transfer images in real time and carry 200 rounds of 5.56×45 mm NATO ammunition. The drone features a specially designed flexible ammunition feed chute (ammunition belt) and an automatic firing mechanism, and can operate at altitudes of 2,800 metres.

Stating that they have been working hard to develop the system solutions required by Turkey and the rest of the world, Ayhan Sunar, General Manager at ASİSGUARD, underlined that the Songar system is currently unique, saying: “As one of the most prominent drone systems in our product family, Songar can undertake many critical tasks, including locating the target area, eliminating the threat, transferring real-time images and carrying out post-operation damage assessment . It stands out as one of the leading national capabilities in asymmetric warfare as a result of its firing accuracy.” 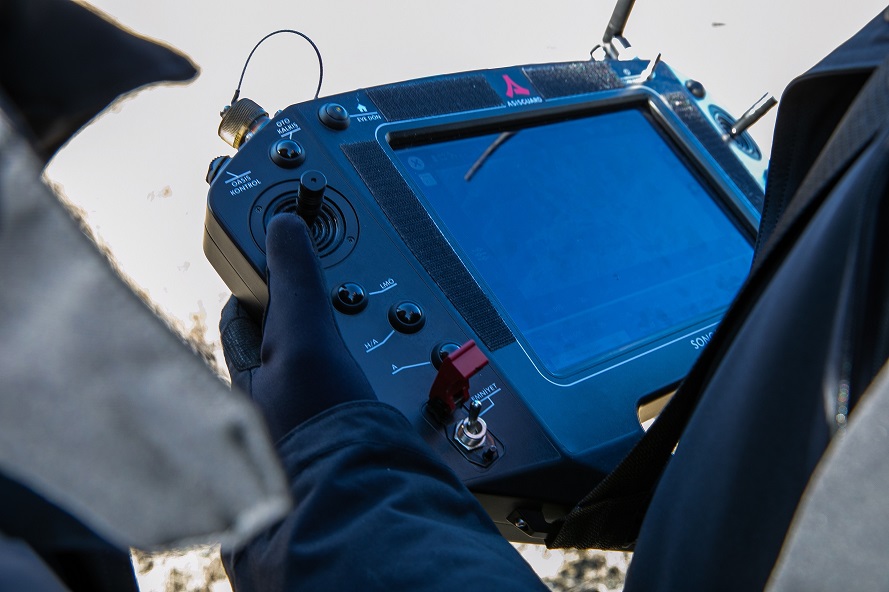 Launched for the first time at IDEF’19, Songar is undergoing continuous improvement through intensive efforts. It has achieved further success in field tests after the integration of a grenade launcher in place of the machine gun, and its firing precision has been significantly improved with the inclusion of an “Electronic Sight and Ballistic Calculation Module”, specially designed by ASİSGUARDTM. National and international patent applications have been made for Songar’s unique stabilisation system.

STM, a company that stands out in the defence industry with the naval platforms, autonomous drone systems and cybersecurity solutions, has once again made to the Defence News...