IAI has successfully completed an operational dual firing trial with the LORA Weapon System. The trial was held in the open sea to demonstrate LORA’s capabilities to an IAI customer. 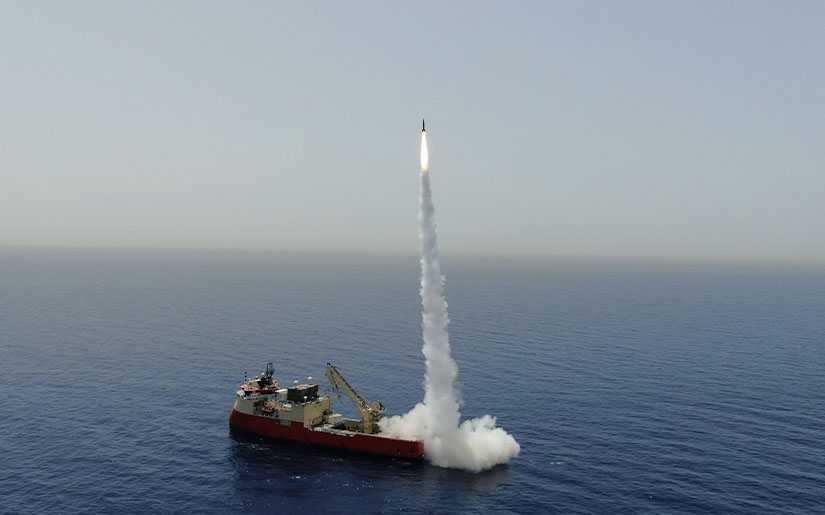 Israel Aerospace Industries (IAI) has completed a dual operational firing trial with LORA (Long-Range Artillery Weapon System), a precise ballistic strike missile. The trial was designed and performed under COVID-19 restrictions as part of IAI’s work plan, which includes demonstrating the capabilities of the advanced system to customers.

Held in the open sea, the trial included the launch of two long-range LORA missiles to a pre-defined hit point at sea. The complex trial included two scenarios to test and demonstrate LORA’s advanced capabilities. The first scenario involved a short-range launch to 90 km and the second to a long range of 400 km. In its ground version, the weapon system was deployed on a ship in the open sea to comply with the safety requirements of trials of this type. The missile was launched from an operational system that comprises a command trailer and a ground launcher. 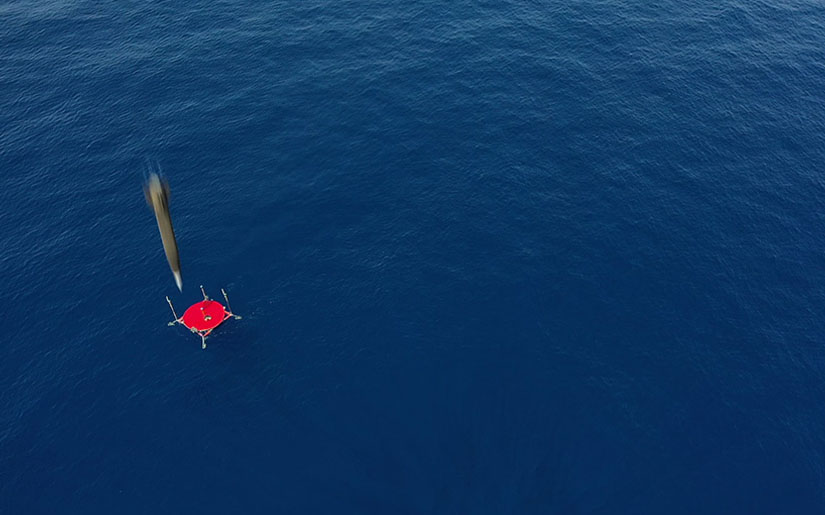 Under both scenarios, the missile was launched to its trajectory, navigated its course to the target, and hit it with utmost precision. Both the weapon system and the missile successfully met all of the trial’s objectives. Given the COVID-19 restrictions, the trial was executed with a portable trial field and a capsule team, which managed the trial remotely.

Developed by IAI’s MALAM division, LORA is a sea-to-ground and ground-to-ground system which comprises a long-range ballistic missile, a unique launcher, a command and control system, and a ground/marine support system. The LORA system provides ballistic assault capabilities for multiple ranges with a precision level of 10 meters CEP.