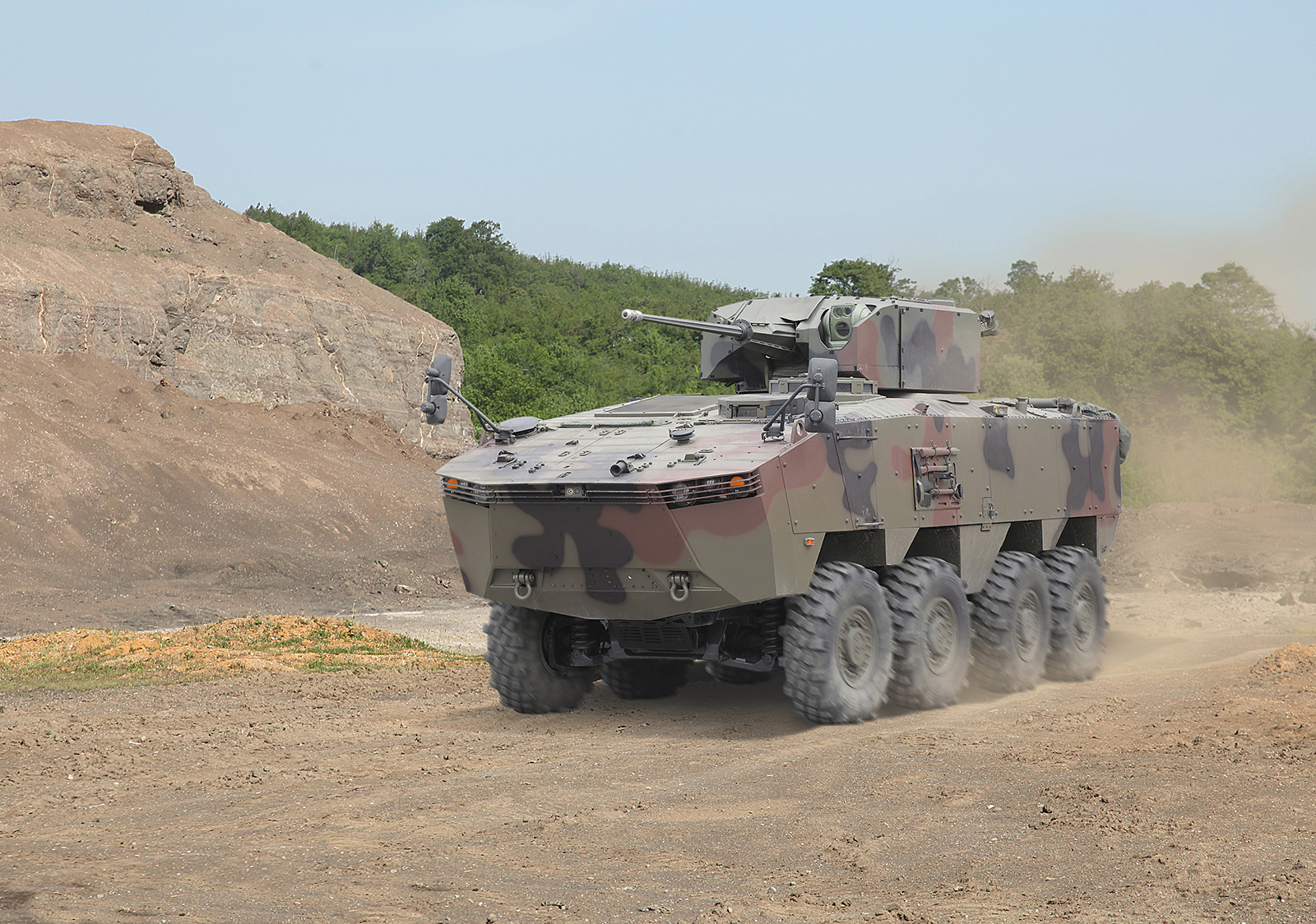 General Manager Serdar Görgüç, stated that being a supplier to both NATO and the United Nations, Otokar is continuously expanding its customer portfolio and serving wider range of customers over the world every year, due to its well appreciated user-oriented approach. “Currently, around 33 thousand Otokar vehicles are actively in service in more than 35 countries. We reflect the experiences we gain in different climates and geographies around the world on our vehicle development activities. We believe that the performance of our vehicles serving worldwide are the most important reference for our potential customers. We are at the forefront of the global defense industry with our know-how in land systems, engineering and R&D capabilities as well as our wide product range. We will introduce our capabilities in land systems to potential users during IDEB. We want to meet the needs of the Armed Forces and Security Forces and look for the cooperation opportunities that may arise in line with the needs of the region.”

At IDEB 2021, Otokar showcases Arma 8×8 with its MIZRAK turret system.

ARMA 8×8 stands out especially with its high payload capacity and large interior volume. ARMA can be equipped with different weapon stations and turrets according to the needs. The ARMA 8×8 can be used for various missions as an armored personnel carrier, infantry fighting vehicle, command control, fire support vehicle, reconnaissance, and CBRN reconnaissance vehicle while different armament systems can be integrated into the vehicle.

MIZRAK is an unmanned remote controlled weapon station which is designed for wheeled and tracked armored fighting vehicles. It is remotely controlled from inside the vehicle under armor. Displayed MIZRAK is with 30mm cannon and 7.62mm coaxial MG. MIZRAK has the latest generation digital fire control system architecture having dual-axes independently stabilized commander and gunner sights utilized with highest performance thermal camera, day camera and laser range finder.