The JF-17 Thunder may enter Argentine service, with the disclosure that procurement funding has been allocated. (Janes/Paul Jackson) 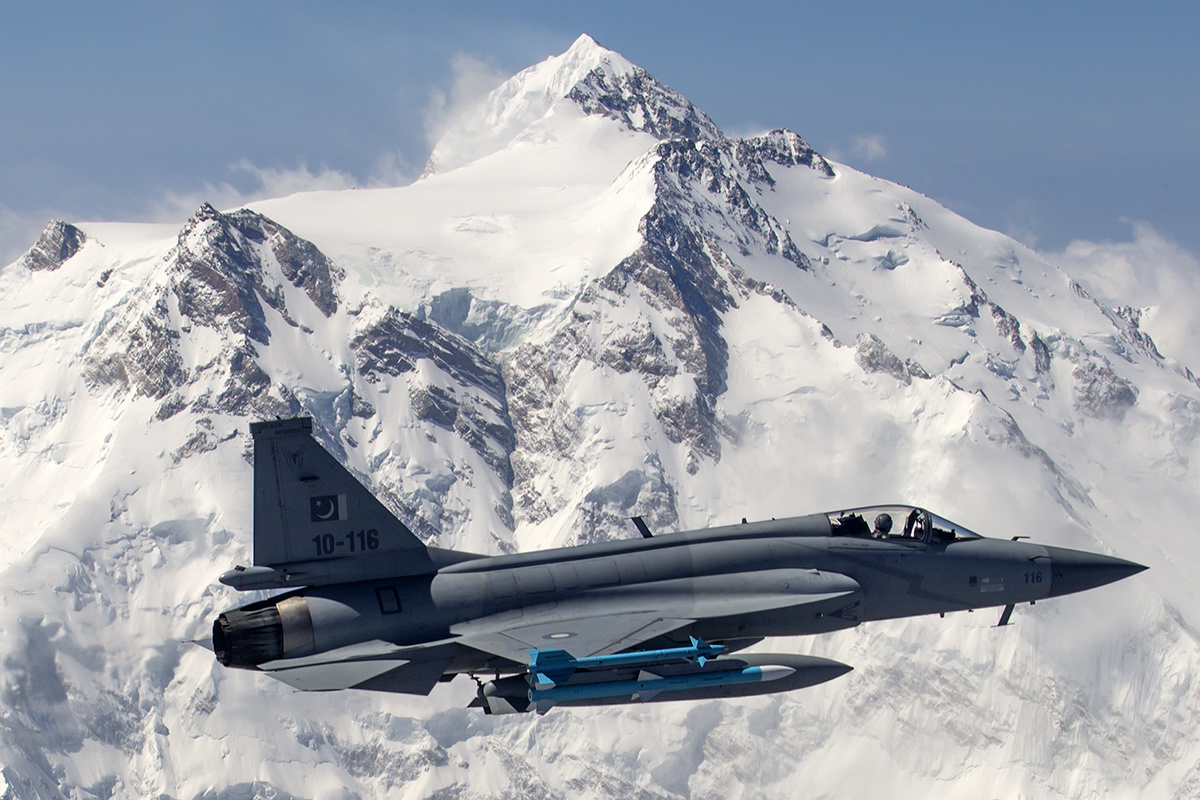 Complex FC-1/JF-17 in the country’s latest effort to recapitalise its fighter aircraft capabilities.

This development marks the latest step in Argentina’s attempts to buy a new combat type that go back several years. Having retired its Dassault Mirage IIIEA and Israeli Aerospace Industries (IAI) Dagger fleets, and with the Lockheed Martin A-4AR Fightinghawks suffering availability issues, the Argentine Air Force (Fuerza Aérea Argentina – FAA) has scoured the globe for a replacement aircraft type.

Potential solutions that have been reported included surplus Spanish Mirage F1s and Tranche 1 Eurofighter Typhoons, IAI Kfirs, Saab Gripens, Leonardo M-346FA/FTs, Korean Aerospace Industries (KAI) FA-50s, CAC J-10s, and Aero L-159s. Even the Sukhoi Su-24 ‘Fencer’ was touted (although this is widely believed to have been a hoax). The JF-17 has previously been reported as an option, with Argentina and China going so far as to form a working group in 2013 to work through the details of introducing both the JF-17 and J-10 into the FAA.