The Ataka-Shorokh acoustic reconnaissance module, created by specialists of our subsidiary holding Ruselectronics, has successfully passed the factory acceptance tests. The equipment conforms to the declared technical 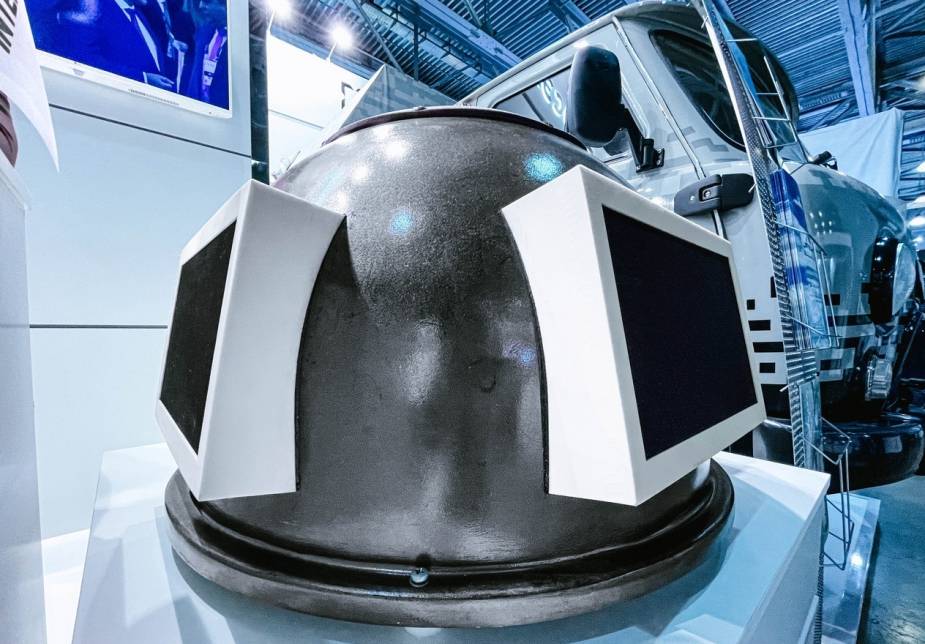 characteristics: in particular, to the ability to detect drones flying in radio silence by sound at a distance.

The equipment is designed to protect civil and special objects from unauthorized entry of small UAVs. The module is equipped with ultra-sensitive microphones that allow it to locate an approaching drone from a distance.

The exploding UAV market requires corresponding developments to combat the misuse of the devices in aims of industrial espionage, for instance. The Ataka-Shorokh acoustic detection module, created by Ruselectronics specialists, will complement the line of our equipment for countering UAVs. The equipment has passed the entire complex of factory acceptance tests. The tests have confirmed the fail-safe performance of the equipment, including in difficult weather conditions.

The Ataka-Shorokh uses an intelligent system for analyzing the external environment, which allows it to detect emergencies, offenses, mass gatherings of people by characteristic noises.

The tests confirmed the ability of intelligent algorithms to detect various types of drones in the presence of noise acoustic interference. During the tests, the module was successfully used as an independent system for detecting UAVs by acoustic noise, and in complex with the Ataka-DBS radio frequency detection and suppression system for UAVs and as part of its mobile version Ataka-Trophy.

The equipment can be integrated with the Ataka-DBS complex of radio frequency detection and suppression of UAVs. If the sound-ranging module detects a drone flying in autonomous mode, Attack-DBS blocks the satellite navigation channels of the “uninvited guest”.