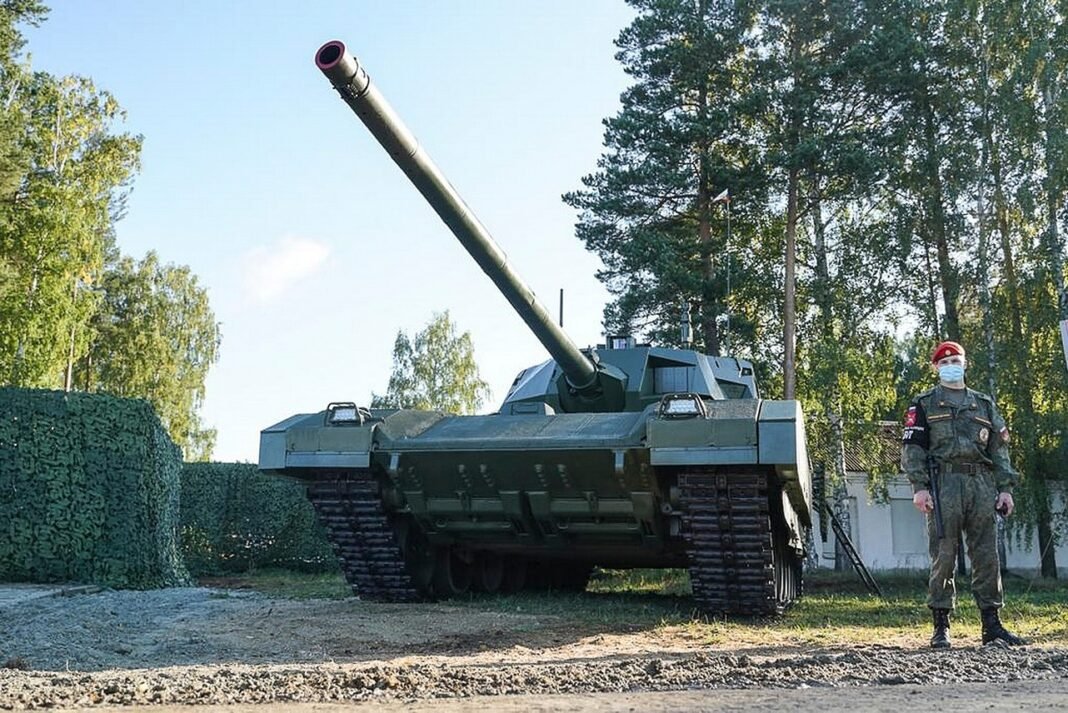 of 2021,” Head of the 47th Military Representative Office Major Dmitry Repin said, specifying that the armor would arrive for the Army’s operational units.

The military representative did not specify the units that would receive the Armata tanks, noting that “this will be determined by the [Defense Ministry’s] Main Automotive and Armor Department.”

Meanwhile, the industry source said that the delivery of new Armata tanks in serial configuration could be delayed until 2024 due to technological hurdles.

“During the tests, the tank revealed a number of shortcomings associated with the fire control system, which would require significant time to fine-tune the electronic components and subsequent tests,” said the source.

The Armata is a heavy-tracked standardized platform serving as the basis to develop the T-14 main battle tank, the T-15 infantry fighting vehicle, an armored personnel carrier and some other armored vehicles. The new Russian tank has had a long and somewhat tortured development, first prototypes were shown to the public for the first time at Red Square’s Victory Day parade on May 9, 2015.