The Ukrainian armed forces have taken delivery of new armoured vehicles, aircraft, and vessels, the President of Ukraine website announced on 6 December. 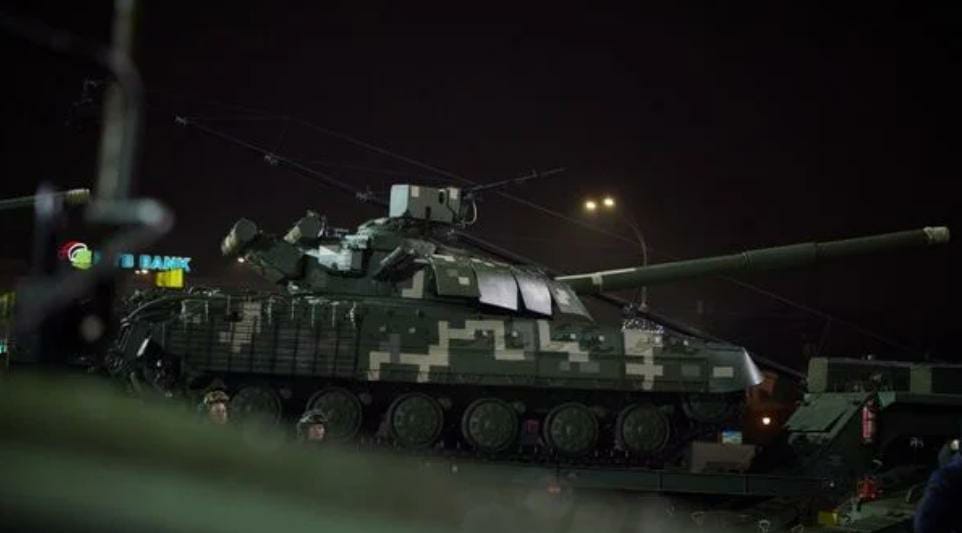 During the commemoration of the 30th anniversary of the Armed Forces of Ukraine, which was held in Kharkiv on 6 December and attended by President Volodymyr Zelenksy, the armed forces received new equipment. Ceremonies were also held simultaneously in and broadcast live from Lviv, Odessa, Kramatorsk, Ozerne in the Zhytomyr region, and Kyiv.

According to information published on the Twitter account of the Polish Minister of Defense Mariusz Błaszczak on July 27, 2022, Poland signed contracts with the South Korean...

The Greek company Theon Sensors, a world leader in the production of state-of-the-art Night Vision and Thermal Imaging Systems for military and security applications, displays...

Rheinmetall said last week that the Group’s subsidiary American Rheinmetall Munitions, Inc. based in Stafford, VA has been awarded a $14.3 million (€13.5 million) contract...