Turkey has opened new engineering facilities dedicated to the design, development, and manufacture of its future combat aircraft. 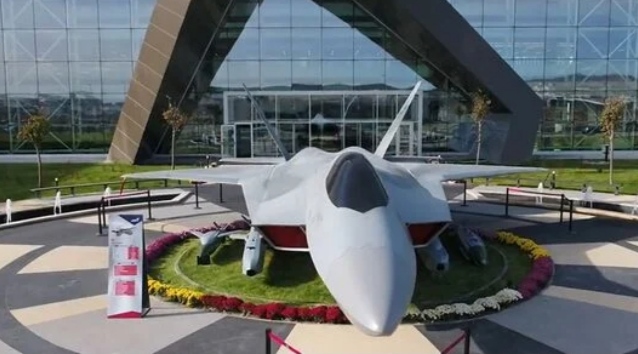 President Recep Tayyip Erdoğan announced on 6 January that the Engineering Center of the National Combat Aircraft had been formally opened, with the goal of rolling out the first Turkish Fighter Experimental (TF-X)/National Combat Aircraft (MMU) prototype in 2023. Other facilities opened on the same day comprised the Composite Manufacturing Facility and the Maintenance and Repair Center.

According to Turkish officials, the 65,000 m 2 Engineering Center of the National Combat Aircraft near Ankara will accommodate 2,300 people dedicated to the TF-X/MMU project. Also in the Kahramankazan suburb of Ankara, the Composite Manufacturing Facility is to build the necessary components and subsystems for the TF-X/MMU aircraft, while the Maintenance and Repair Center will conduct maintenance, repair, and overhaul (MRO) activities for the project.