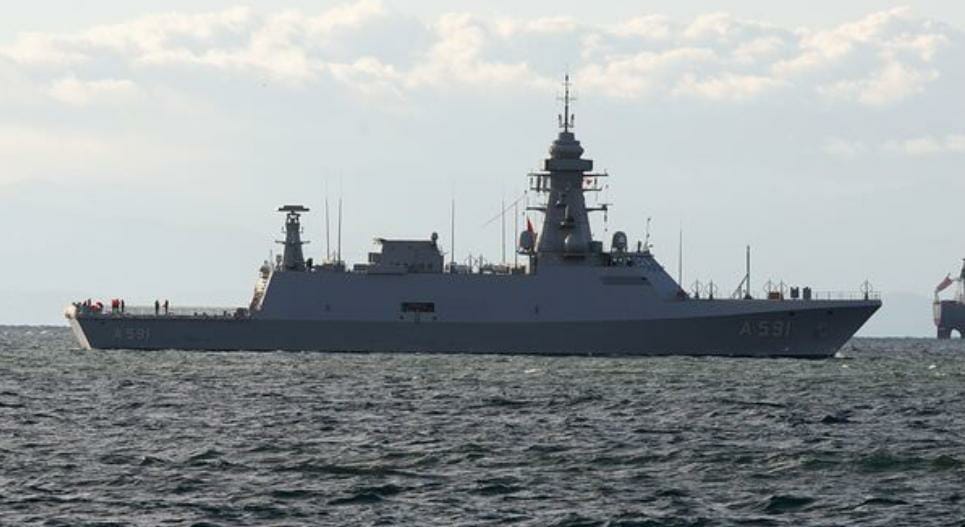 The ship will be jointly operated by the National Intelligence Organization (MİT) and the Turkish Naval Forces Command (TNFC). It will be used for signal and electronic intelligence missions while also meeting the test and training vessel requirements of the TNFC.

Ufuk was designed by STM, which has overall responsibility for the programme, and built at Istanbul Shipyard under a contract awarded in 2017. It was laid down in 2018 and launched in February 2019.

The overall design is based on the Turkish Navy’s Ada (MILGEM)-class corvettes, but features changes to the propulsion system, superstructure, and the removal of armament (it will instead use only small-calibre machine guns for self-protection).