The Ukrainian Armed Forces expects to receive new helicopters, including five Mi-17V5s and one Mi-8MTV, as part of U.S. military aid. 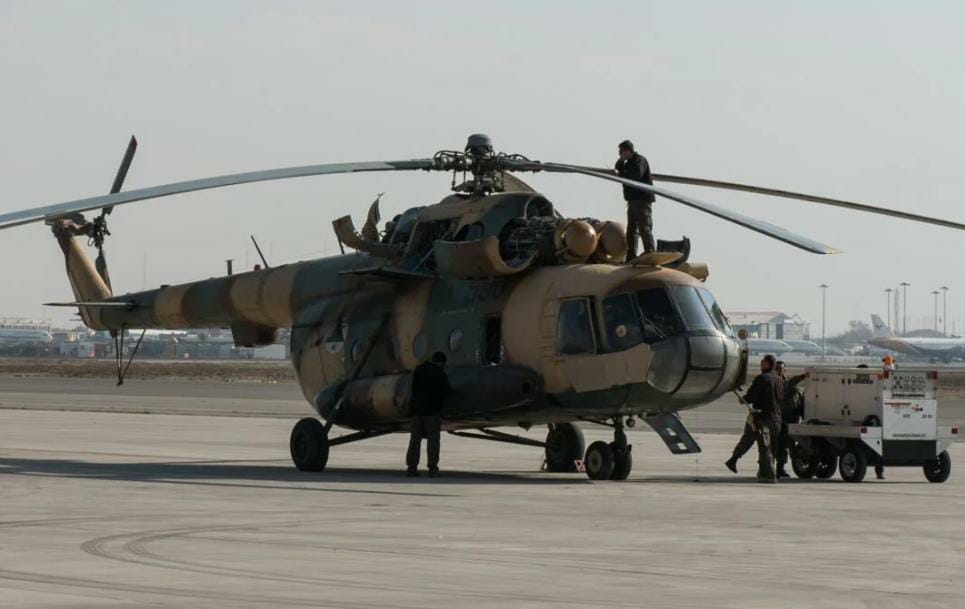 The U.S. reportedly will provide Ukraine with six helicopters that previously belonged to the Afghan Air Force. The first batch of helicopters is expected to arrive in Ukraine this spring.

Reports from outlets in Afghanistan had suggested that about two dozen Mi-8/17 type helicopters of the Afghan Air Force are now outside the country and their fate remains unknown.

According to Scramble Magazine, these helicopters have undoubtedly been used during the fled of Afghan government leaders and military personnel to neighboring countries as Tajikistan and Uzbekistan.

As CNN previously reported, the Biden administration is weighing sending military advisers and new equipment to Ukraine as Russia builds up forces near the border.

Citing multiple sources familiar with the plans, CNN reported that the Defense Department has been pressing for some equipment that would have gone to Afghanistan, like Mi-17 helicopters, to instead be sent to Ukraine.