Rheinmetall has unveiled the Oerlikon AMMR, the Group’s latest radar system. The Oerlikon AESA Multi-Mission Radar (AMMR) was developed entirely at Rheinmetall Italia in Rome, underscoring once again the subsidiary’s role as Rheinmetall’s radar centre of excellence. The new radar is now ready for series production. 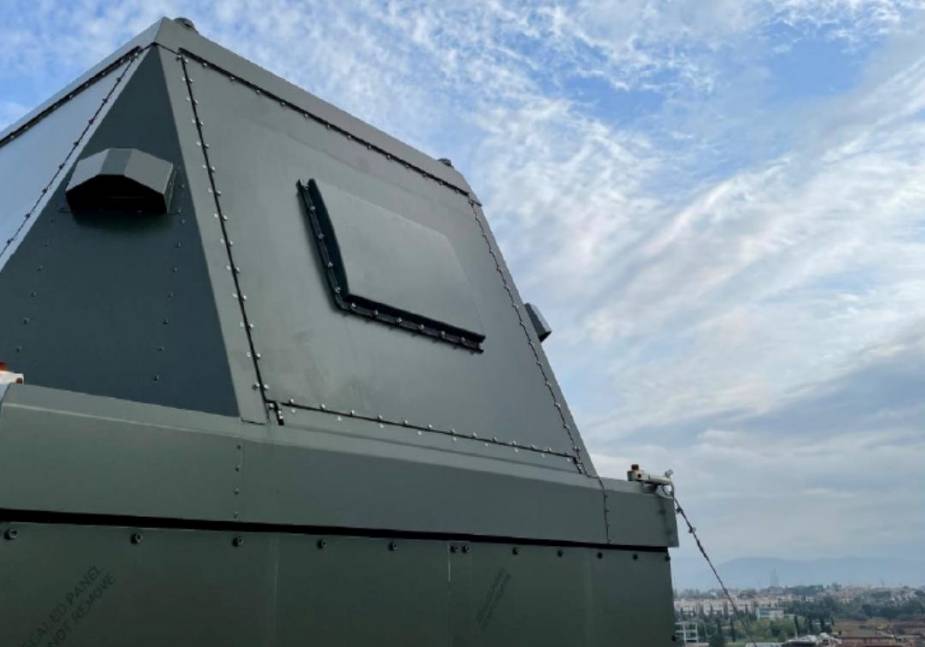 Rheinmetall Italia’s Oerlikon AESA Multi-Mission Radar is a state-of-the-art modular radar offering superior performance and ease of operation as well as integration into a wide range of platforms. It can track and classify multiple threats simultaneously. Oerlikon AMMR is designed to operate in stationary mode or on the move, even under grueling environmental and jamming conditions. Moreover, it features cutting-edge electronic counter-countermeasures. The radar is fully software-defined, with a configuration capable of adapting to the specific operational scenario. It can be easily upgraded in the future to keep pace with evolving threat scenarios.

In February 2022 Rheinmetall Italia held an Open Day event to demonstrate the new Oerlikon AMMR. The successful event was attended by representatives of all four branches of the Italian armed forces – Army, Air Force, Navy and Carabinieri – as well as representatives of the National Armaments Directorate, the Defence Staff, the Italian State Police, and the Presidency of the Council of Ministers.

The first picture of the new Egyptian IRIS-T SLM medium-range ground-based air defense (GBAD) system was released on the Twitter account of Mahmoud Gamal on April 7, 2022. In...

According to information published by the “Tactical Report” website on April 4, 2022, the Turkish Ministry of Defense has received requests from the Royal Bahraini...

According to information published by Al Mayadeen on March 6, 2022, Finland has chosen to purchase anti-aircraft equipment from Israel and will choose between Israel Aerospace...