Nexter has signed a strategic partnership with Hellenic Defence Systems (HDS) to meet the Greek Army’s requirement for modernized infantry fighting vehicles with the Philoctetes. By joining forces with HDS, a state-owned company specializing in the design, development and production of weapon and missile systems, and ammunition, Nexter is offering a combat system that meets the highest quality standards and whose success will benefit the Greek industry. 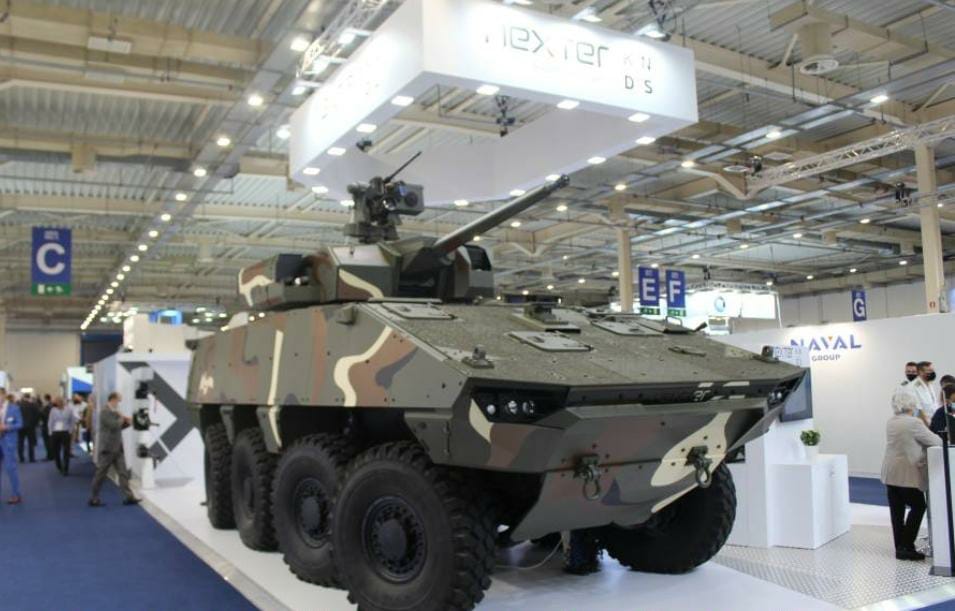 Named Philoctetes in reference to the mythological hero of the Trojan War, this infantry combat system is a VBCI MkII, in its infantry combat vehicle version, equipped with a T40 turret. A benchmark in its field, the VBCI is an 8×8, 32-tonne vehicle that is highly modular thanks to its various versions (armored personnel carrier, command post, 120mm mortar, medevac and vehicle recovery), capable of carrying a 13-tonne payload and engaged in all the French army’s major operation theatres. During these engagements, Nexter has received important feedback and unanimous opinions from the soldiers who have gone into combat under the optimal protection of its armored body. Philoctetes has a reinforced motorization thanks to a new 600hp engine, which ensures very high tactical, strategic and operational mobility.

In addition to these qualities, the firepower of the T40 turret can be added. The turret is remotely operated and equipped with a 40mm CTA gun and an MBDA medium-range missile launcher (MMP). The 40 CTA, which already arms the French Army’s Jaguar EBRC turret, fires the various 40mm telescoped munitions that represent the future of medium-caliber munitions: high explosive, airburst, and arrow shells capable of piercing up to 140mm of armored steel. As a result, the latest generation weaponry of the T40 turret offers the Philoctetes a response capacity to all modern land-based threats on the battlefield.