As reported by Boyko Nikolov in Bulgarian Military, the Finnish sniper weapon system Sako TRG M10 was selected for the new long-range rifle by the Canadian government and according to information circulated in the Canadian media 229, units of this sniper rifle should be delivered by the end of 2022. 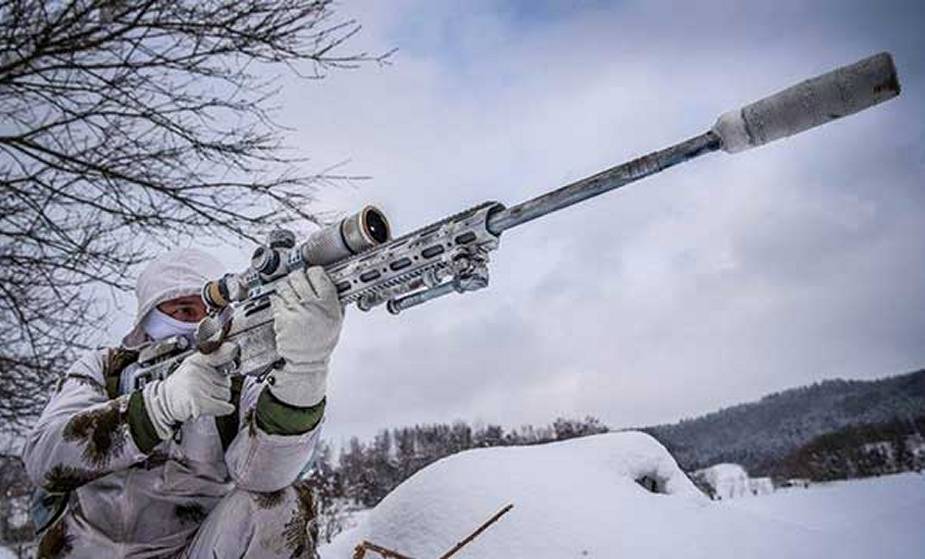 The TRG M10 is a bolt-action sniper rifle that is available in multiple calibers, manually operated and shoulder-fired, as well as magazine-fed. It has a high-capacity magazine and fully adjustable stock that make it a multi-functional system in a single weapon, suitable for many different circumstances. A high level of configurability make the TRG M10 an extremely versatile platform: it easily converts from a true long-range precision rifle to a more compact piece of equipment. The maximum operating range is up to 1,500 meters, but the proven effective range is up to 1,200 meters.

Fully adjustable rear stock: all adjustments can be done quickly without the use of any tools. The stock can also be securely locked down when required by using tools that come inside the weapon. The pistol grip has an interchangeable back strap in three different sizes; all three are included in the standard package. Tactile indicators: identification of modular components for different calibers can be done visually or from tactile indicators placed on each critical component. Ambidextrous controls: the ambidextrous controls are well within the reach of the firing hand and are large enough to be also operated with gloves on. The robust and fully adjustable trigger unit can be detached for maintenance and adjustment without further disassembling the weapon.

Saco TRG M10 is considered an evolution in the design of sniper rifles and was officially unveiled more than ten years ago, in October 2011. One of the impressive key features is the ability of the sniper rifle to switch from one to the second caliber: between .308 Winchester [7.62 × 51mm NATO], .300 Winchester Magnum, and .338 Lapua Magnum chamberings by changing the bolts: the TRG M10 has indicators that help identify different modular components for different calibers, where each caliber-depending component is specially marked so users can recognize the caliber of each part visually or by touch. To completely switch from one caliber to another, the shooter still has to change magazines, forends, and barrels.