According to information published by the United States Department of Defense (DoD) on August 2, 2022, the U.S. State Department has made a determination approving a possible Foreign Military Sale to the Government of the United Arab Emirates of Terminal High Altitude Area Defense (THAAD) System Missiles, THAAD Fire Control and Communication Stations, and related equipment for an estimated cost of $2.245 billion. 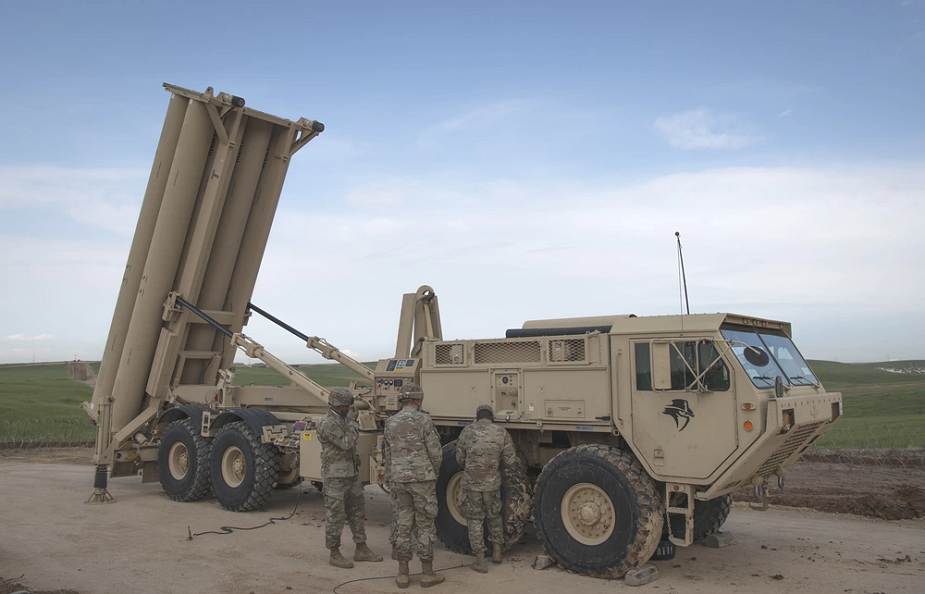 The proposed sale will improve the UAE’s ability to meet current and future ballistic missile threats in the region, and reduce dependence on U.S. forces. The UAE will have no difficulty absorbing this equipment into its armed forces, as it currently employs the THAAD system.

The principal contractor will be Lockheed Martin Space Systems Corporation, Sunnyvale, CA. It is anticipated the purchaser will request offsets. Any offset agreement will be defined in negotiations between the purchaser and the contractor.

The THAAD (Terminal High Altitude Area Defense) is a highly mobile, rapidly deployable BMD (Ballistic Missile Defense) system designed to shoot down attacking short- and medium-range missiles during their final or terminal phase of flight. It is designed to provide broad area coverage against threats to population centers and industrial resources as well as military forces.

The United States has delivered seven THAAD batteries to the U.S. Army. U.S. THAAD batteries are now deployed in Guam, South Korea, and the Persian Gulf. THAAD radars are exceptionally powerful and are currently deployed in Turkey, Israel, and Japan.

The THAAD is an air defense missile system designed to intercept tactical and theatre ballistic missiles, at ranges of 200 km and altitudes of up to 150 km. The THAAD battery consists of nine launch vehicles each carrying eight missiles, with two mobile tactical operations centers and ground-based radar.