The US Army is integrating a 20 kW-class laser weapon system into its new Infantry Squad Vehicle (ISV) to help soldiers down smaller unmanned aerial systems (UASs), according to the director of the service’s Rapid Capabilities and Critical Technologies Office Lieutenant General Neil Thurgood. 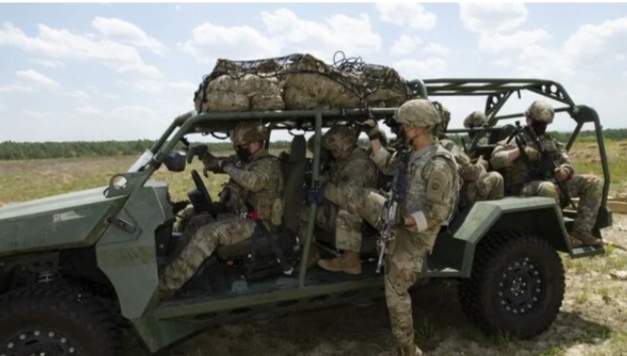 The three-star general spoke at the Space and Missile Defense symposium on 10 August about a host of programmes under his purview including directed energy initiatives. At the event, he announced that senior service leaders recently approved the development of an Army Multi-Purpose High Energy Laser (AMP-HEL) prototype that they want completed by the end of September 2023.