According to a press release published by Lockheed Martin on August 12, 2022, the firm recently validated prototype communications radio technology for the Next Generation Interceptor (NGI) during a recent test milestone.

The NGI’s mission is to protect the U.S. homeland from increasing and evolving intercontinental ballistic missile threats. Critically, the interceptor and its components must be able to receive and share data from the ground and throughout the mission across vast distances, at tremendous speed through harsh environments. 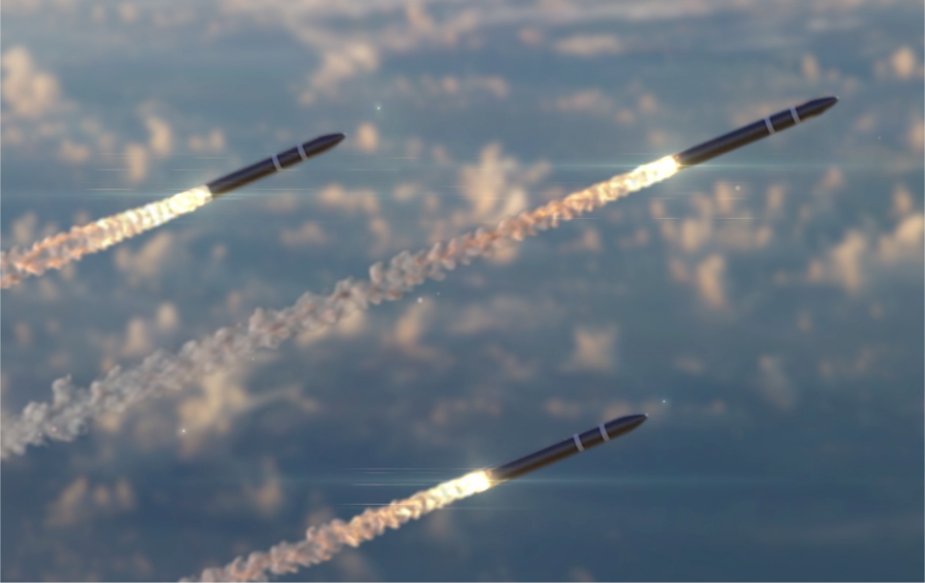 Through early prototype testing at Lockheed Martin’s facility in Sunnyvale, California, the company demonstrated that the interceptor’s communications system can operate through harsh and adversarial environments it may encounter during flight.

This communication technology is important because it provides in-flight situational awareness enabling elements of the interceptor to effectively respond to complex threats.

Lockheed Martin’s NGI program was born digital, using all-digital tools prior to contract award through the design and development phase. Through Agile development, the NGI team was able to rapidly create and prototype the communications capability through a focused approach on development, security, and operations (DevSecOps), reducing risk early.

Lockheed Martin is moving with a sense of urgency, focused on continually maturing, testing, and demonstrating the NGI system’s components to validate system performance. The first Lockheed Martin NGI is forecast for delivery in FY2027.

The Next Generation Interceptor (NGI)  is a Missile Defense Agency (MDA) program to upgrade the kill vehicles for the ground-based interceptors, with different vendors, Lockheed Martin and Northrop Grumman competing. They are tasked with meeting more complex threats than those met by the Exoatmospheric Kill Vehicle (EKV).

The tracking sensors and computers (whether they be C2BMC, IBCS, etc.), which follow the parabolic trajectories of the ballistic missile, count down the time to go needed before the impact of the interceptor’s kill vehicle with the targeted ballistic missile.

When the tracking sensors and computers determine there is enough time to kill the ballistic missile without using the third booster stage, the kill vehicle can maneuver using its thrusters to hit the targeted ballistic missile without the third stage. This increases the probability of kill, for the kill vehicle, which can instead more closely follow the targeted missile, rather than its projected parabolic trajectory.