The Australian Army has launched a new strategy to enhance capabilities in robotics and autonomous systems (RAS). 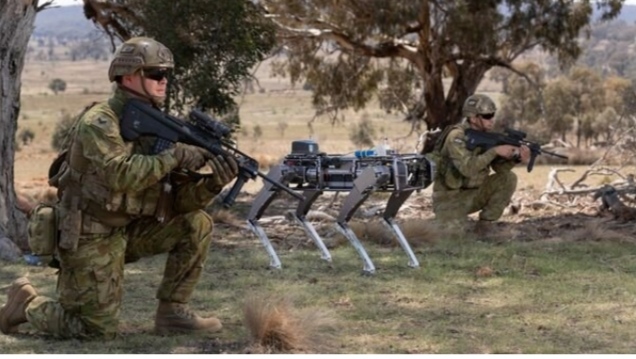 “The increased use of RAS capabilities will continue to evolve the way the army trains and fights – enabling increased tempo, decision making, and reducing risk,” said Chief of Army Lieutenant General Simon Stuart in the strategy’s foreword.

“In turn, this will afford commanders new opportunities in achieving competitive advantage in some of the most dangerous tasks in the future operating environment.”

The strategy said RAS capability will enhance the army’s situational awareness, survivability, and lethality through “high-speed information analysis and distribution”.