U.S. drone maker AeroVironment announced it received an Other Transaction Agreement award by the United States Army on Aug. 18, 2022 for Increment 1 of the Future Tactical Unmanned Aircraft System (FTUAS) program.

As noted by the company, the contract encompasses the purchase, testing and delivery of one JUMP 20 medium unmanned aircraft system (MUAS) to a selected Army Brigade Combat Team (BCT) and associated services, training and support. 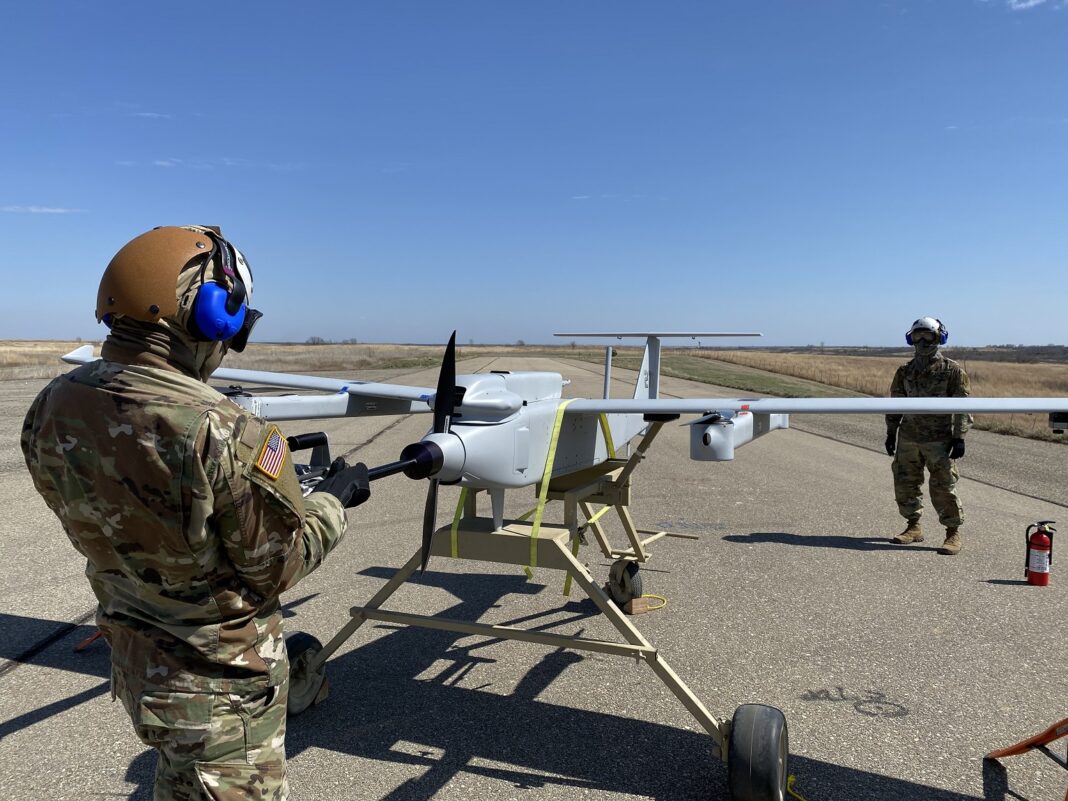 “With Increment 1 of the FTUAS program, the Army will be testing and fielding the JUMP 20 on an accelerated schedule as they seek a replacement for the RQ-7B Shadow UAS currently fielded in Brigade Combat Teams,” said Gorik Hossepian, AeroVironment vice president and product line general manager for MUAS. “The combat-proven JUMP 20 is a rapidly deployable, runway independent, vertical takeoff and landing solution for the Army. Its ability to be deployed, operated and sustained from anywhere is a game-changer in theater and in situations where the enemy has invaded or destroyed infrastructure.”

The AeroVironment JUMP 20 is the first fixed-wing unmanned aircraft system capable of vertical takeoff and landing (VTOL) to be deployed extensively in support of U.S. military forces. Ideal for multi-mission operations, JUMP 20 delivers 14+ hours of endurance, a standard operational range of 115 miles (185 kilometers) and is runway independent.

The system can be set up and operational in less than 60 minutes without the need for launch or recovery equipment and has a useable payload capacity of up to 30 pounds (13.6 kilograms).

The JUMP 20 also features a common autopilot and ground control system architecture providing a highly customizable, modular platform that can be custom configured to meet operational or customer requirements.