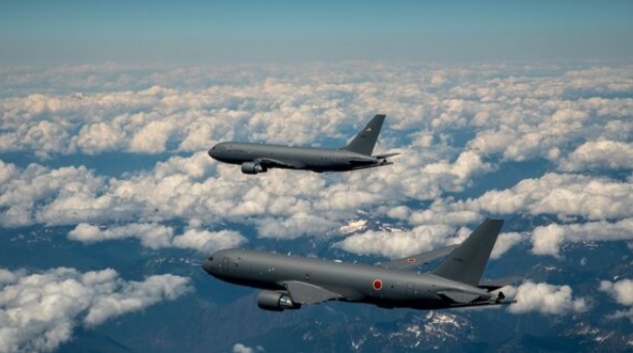 According to Boeing, the order of these two additional KC-46As brings the total contract number to six. The US Department of Defense (DoD) said on 29 November that the value of the order is USD398.24 million. The DoD added that the aircraft are scheduled to be delivered by 30 June 2025.

Boeing said in a statement that it completed delivery of the first KC-46A for the JASDF in October 2021. This was followed by the second aircraft in February 2022.

“This additional KC-46A acquisition reinforces the US-Japan security alliance to support security and stability throughout the Pacific region,” said Will Shaffer, president of Boeing Japan.

The DoD said that the delivery order FA8609-18-F-0006 will be made under the FA8609-18-G-0002 basic ordering agreement contract vehicle. According to Boeing, the contract was awarded by the US Air Force through the Foreign Military Sales (FMS) process. The DoD added that the FMS funds are being obligated at the time of award.