The British Army is to benefit from new portable and packable drones to provide intelligence behind enemy lines. A £129 million initial contract has been awarded by the Ministry of Defence to deliver drones to the Armed Forces, of which 99 Stalker and 15 Indago models will be used by the Army. 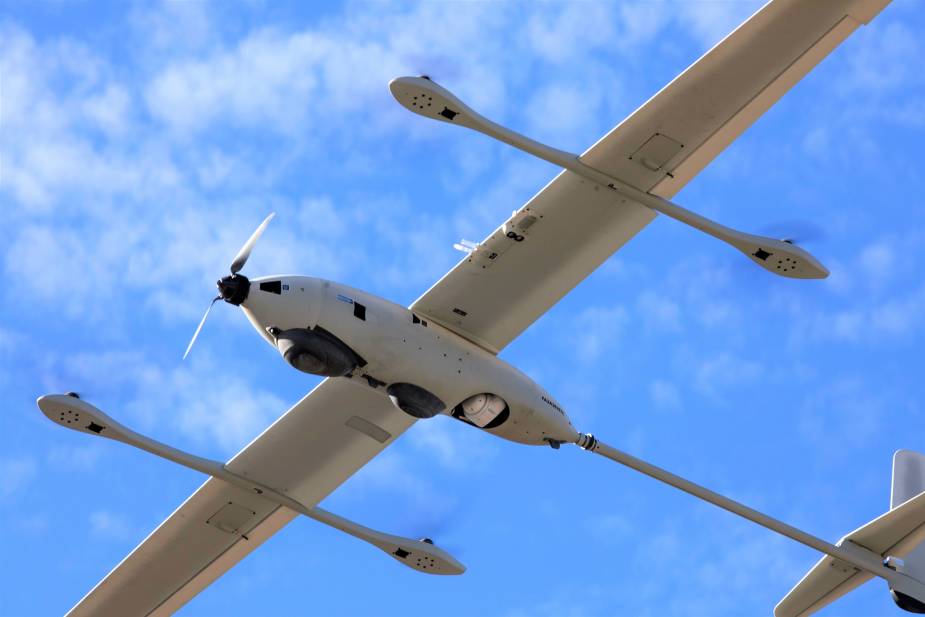 The Mini Uncrewed Air Systems (MUAS), produced by Lockheed Martin, will be used by British Army and Strategic Command for Intelligence, Surveillance, Target Acquisition and Reconnaissance (ISTAR) on the front line and deep into enemy territory.

The portable drone will be the Stalker, an operationally proven small, near-silent drone, that provides unprecedented long-endurance imaging capability in a variety of contested environments and is in use by Special Forces around the world. It weighs less than 20kg.

The packable drone – small enough to be carried in a backpack – is the Indago, which weighs less than 8kg and can be deployed in approximately two minutes.

The project, signed with Defence Equipment & Support (DE&S), will solve the capability gap of previous DH3 and Raggle operational service drone schemes as well as enable the rapid advance of capabilities to react to demands and allow Lockheed Martin to scan the market for new technology.

Brigadier Pete Drew, the Army’s Senior Responsible Owner for the programme, named Tiquila, to deliver MUAS capability, said: “Tiquila will bring the next generation of remotely piloted air systems into service in the Army. It marks a significant milestone for the Land ISTAR programme, with Tiquila being the first sensor to be integrated into the wider ISTAR system. It will speed up decision-making and will make us more lethal, responsive and resilient as a force, underlining the Army’s commitment to delivering Future Soldier as set out in the integrated review.”

Delivery of the drones will start in March 2023 and full operational capability for four Future Soldier Batterys will be realised in 2026.