“Kazakhstan ASELSAN Engineering” (KAE) company has presented fire control system for D-30 howitzer battalion for the first time in KADEX-2018 exhibition that is held in Astana.

The system that was manufactured by KAE by itself will be used for guiding the weapon, and improving accuracy. The system that is called “Nayzagai” make an opportunity to hit the target with the first fire.

These things are included into “Nayzagai” system:

According to the specialists of the company, “Nayzagai” is much stronger than other systems that are used in the army of the regional countries.

The officials of KAE say, the fire testing process of “Nayzagai” was finished in Uzbekistan a couple of days before the exhibition. 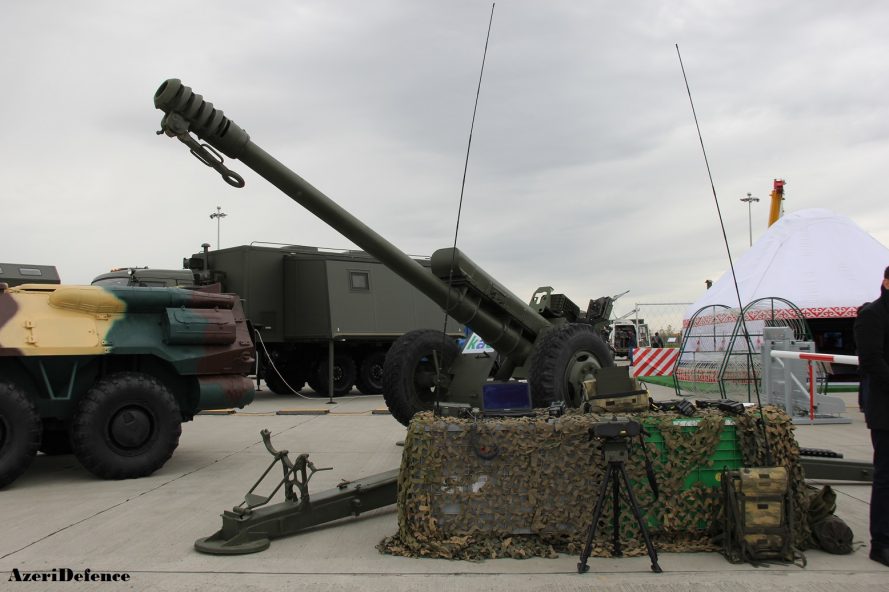 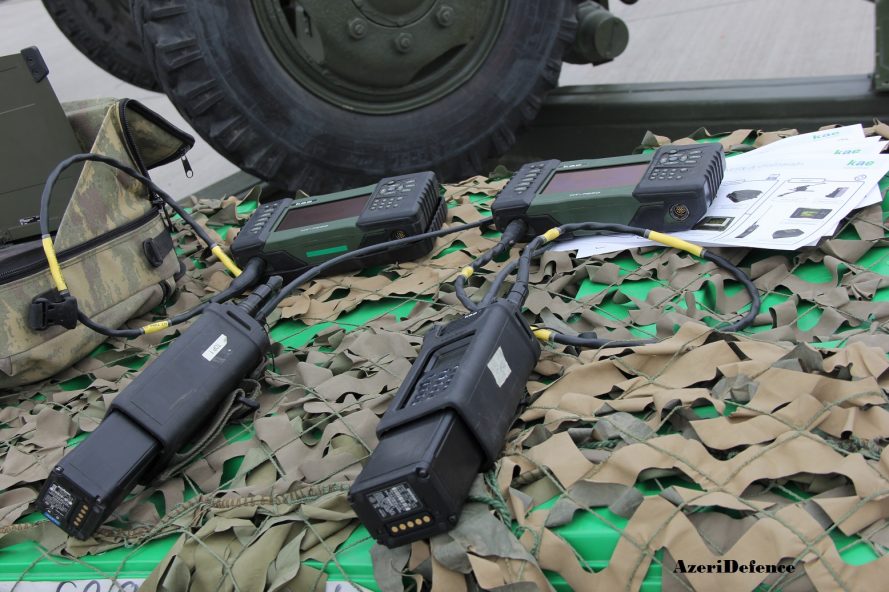 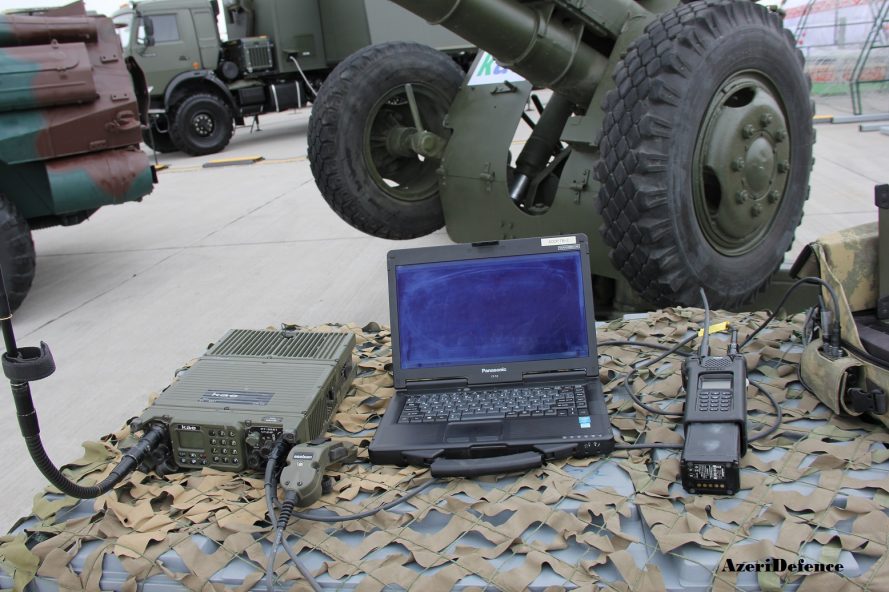 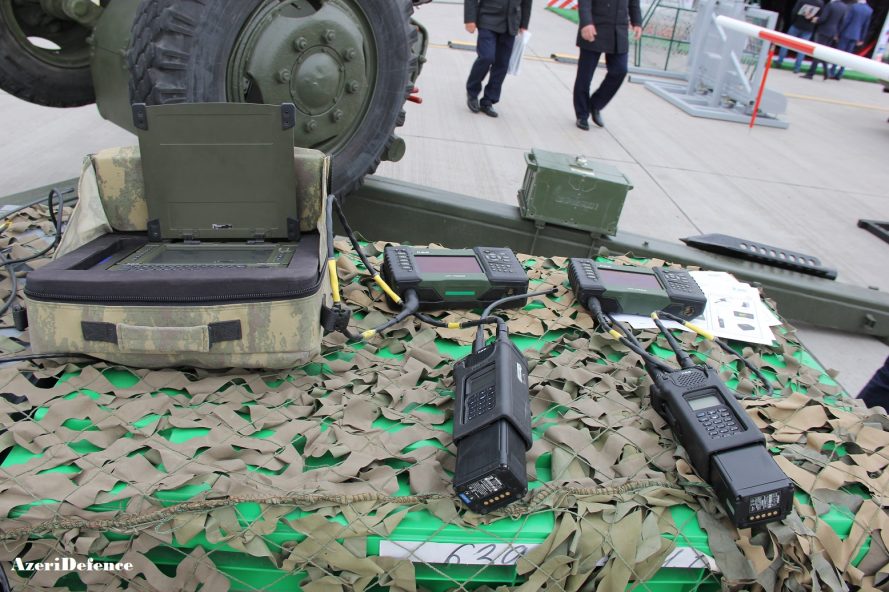