According to a press release published by Logos Technologies on September 14, 2021, the company showcases the BlackKite WAMI Pod at the Virginia Economic Development Partnership (VEDP) Stand (H8-434), at DSEI, on 14-17 September 2021. 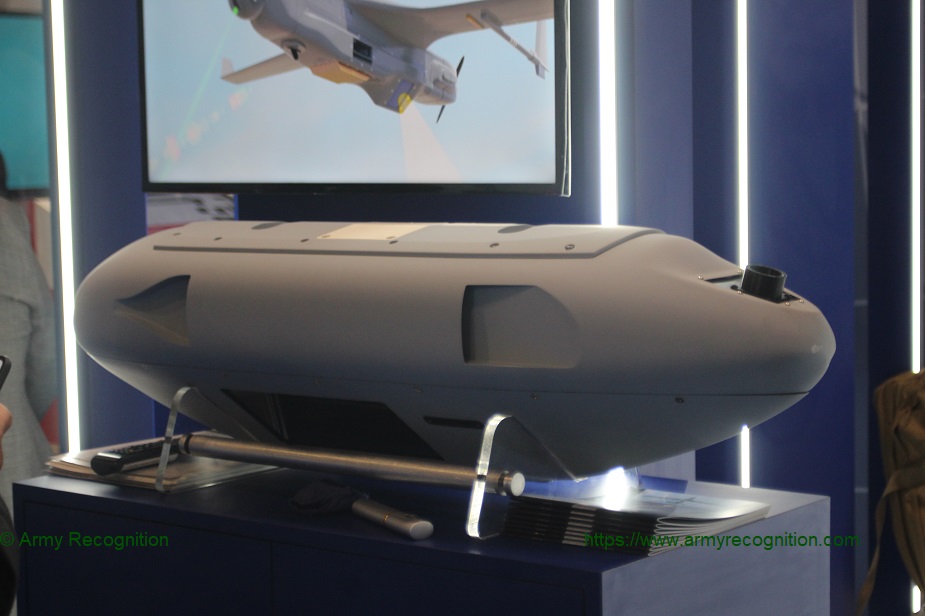 The BlackKite Pod images objects on the ground in medium resolution, which is enough to track every vehicle within its vast field of view, as well as detect moving individuals. Should a user need a closer look, they can cue the collocated hi-res full-motion video turret camera.

BlackKite also records and stores all the imagery it collects (up to 11 hours), allowing forensic analysts to “go back in time” and uncover hidden connections between people, vehicles, and places, in real-time.

This, and its low SWaP, makes the WAMI system extremely versatile.
Just as it can be mounted to many different airborne platforms, BlackKite can support a wide range of missions,” Murdoch said. “It can be used for force protection, operations overwatch, law enforcement, and even border security and illegal migration prevention.

JSC Rosoboronexport (part of the Rostec State Corporation) is taking part in the 25th International Exhibition of Means of State Security Provision “Interpolitex 2021”...

South Korea’s Defense Acquisition Program Administration (DAPA) announced on 18 October that it has awarded Hanwha Systems a contract to series-produce a new man-portable,...