An NSN is a 13-digit numeric code, identifying all the “standardised material items of supply” as they have been recognised by all NATO countries including United States Department of Defense, and allows for any of the 29 NATO militaries to purchase DroneGun Tactical™ on a “military catalogue” basis, significantly simplifying the procurement process. 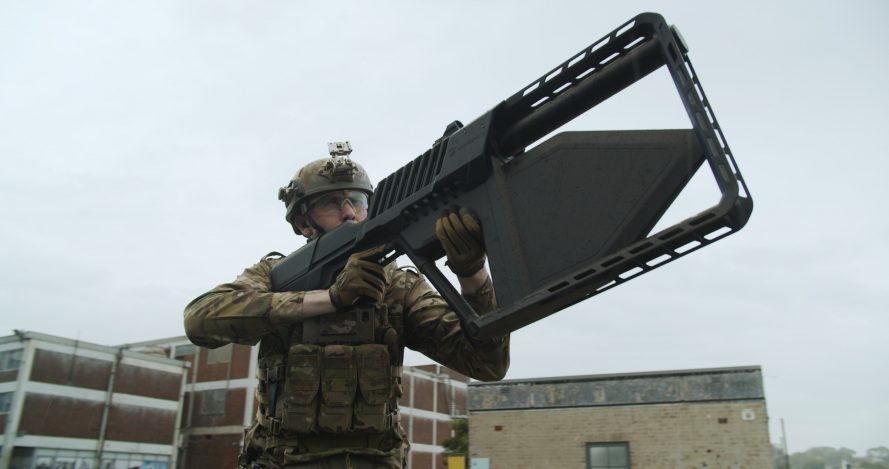 The assignment of an NSN is also relevant to non-NATO customers in that it is considered to signify that the product has achieved a certain level of acceptance by the world’s most discerning defence customers, the members of NATO and NATO’s allies.

In 2018, DroneShield obtained an NSN for DroneGun MKII™, the prior generation of the Company’s DroneGun™ product. That receipt of the NSN was followed, within several months, by the Company’s first substantial order for that product (for use by a Middle Eastern Ministry of Defence, in the amount of $3.2 million). The Company expects that the receipt of the NSN for DroneGun Tactical™ will assist its sales efforts in both NATO and non-NATO countries.