“According to its characteristics, this drone is one of the best. Bayraktar beat the world record in the class of tactical medium-sized unmanned aerial vehicles for the duration of the flight, staying aloft for more than a day at an altitude of eight kilometers. It can carry missile weapons, successfully destroying the enemy’s fortifications, including striking naval targets,” the president Poroshenko emphasized.

According to Petro Poroshenko, when the Ukrainian side turned to the Turkish President and frankly told about this urgent need, Recep Tayyip Erdoğan acted as a true friend and strategic partner — the talks were quick and today these UAVs are already in Ukraine. The Head of State thanked his Turkish colleague.

The President noted that during the successful testing of the UAV today, the accuracy of hitting the target was less than one meter of deviation.

“I instruct the Chief of the General Staff, the Minister of Defense to take all necessary measures to accelerate the training of Ukrainian soldiers, inter alia, in Turkey. Complete the whole cycle of arming as soon as possible and report to me when the UAVs will be transferred directly to the touch line,” the President said.

“From 2014, more than 23,000 weaponry samples and military equipment were delivered to the troops,” the President said.

The President emphasized: “Currently, priority areas for the provision of the Armed Forces of Ukraine are the completion of the development of new and upgraded weapons and their serial production, in particular the missile complexes “Vilkha-M” and “Neptune”; 155-millimeter artillery systems “Bogdan” developed in full accordance with NATO standards; MLRS “Verba-1”; unmanned reconnaissance and assault complex “Sokil”. 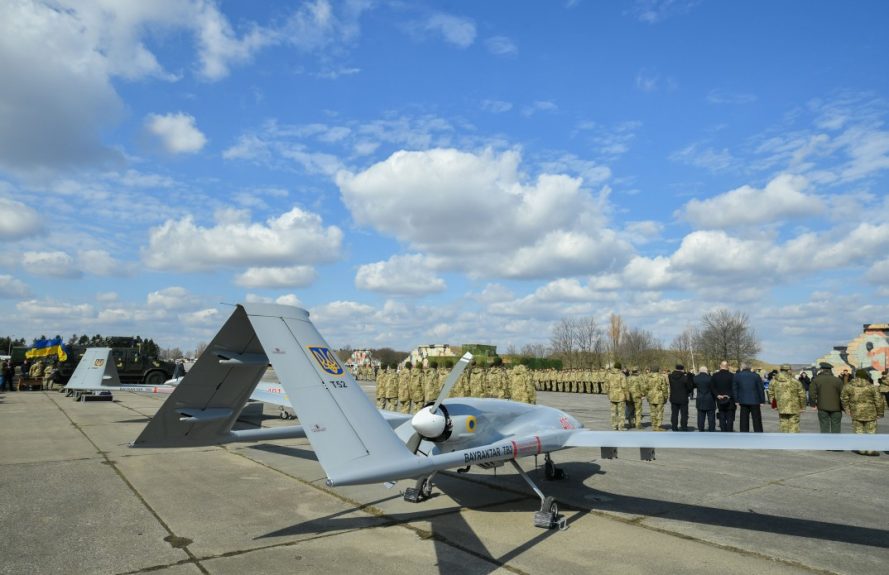 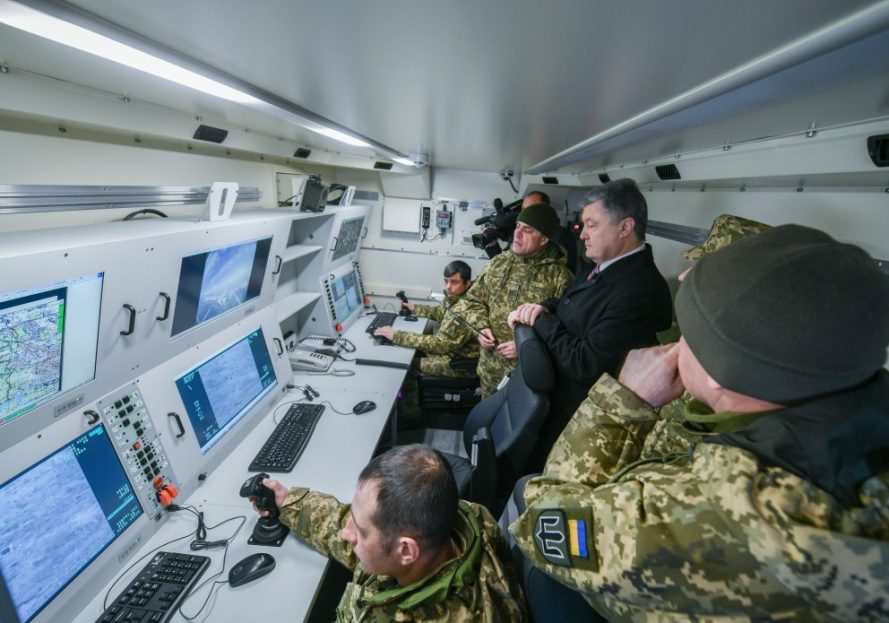 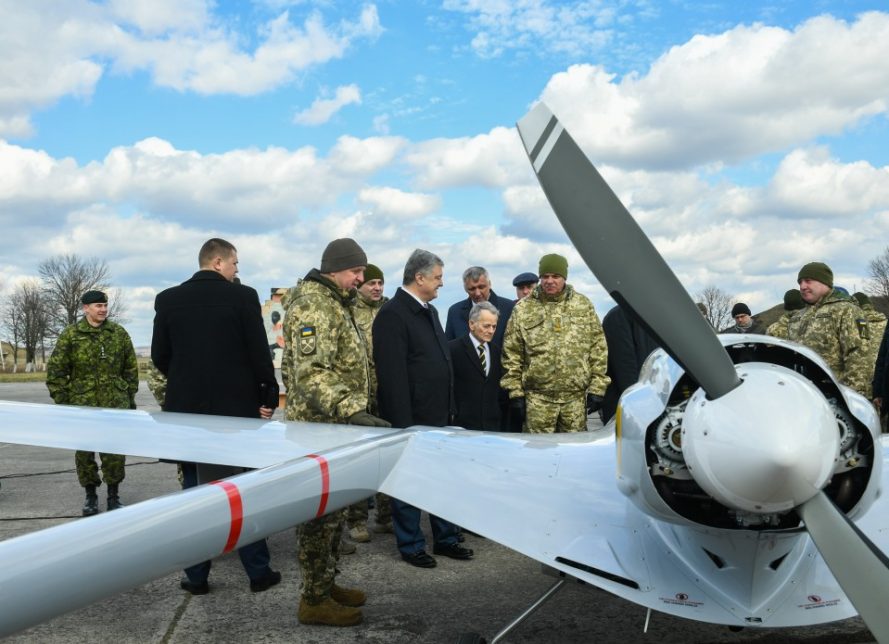 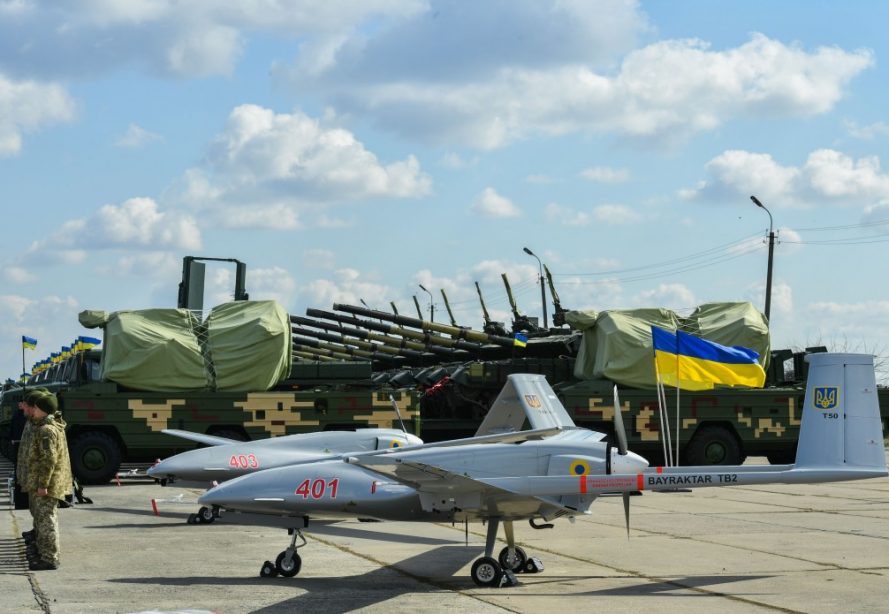 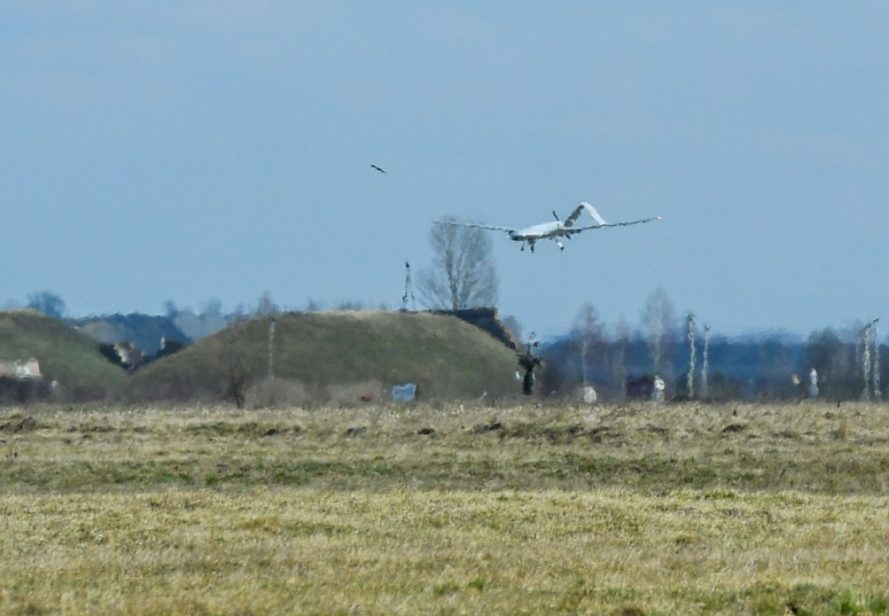