Korea Aerospace Industries (KAI) has been awarded a KRW800 billion (USD675 million) contract to develop and manufacture four intelligence, surveillance, and reconnaissance (ISR) aircraft systems for the Republic of 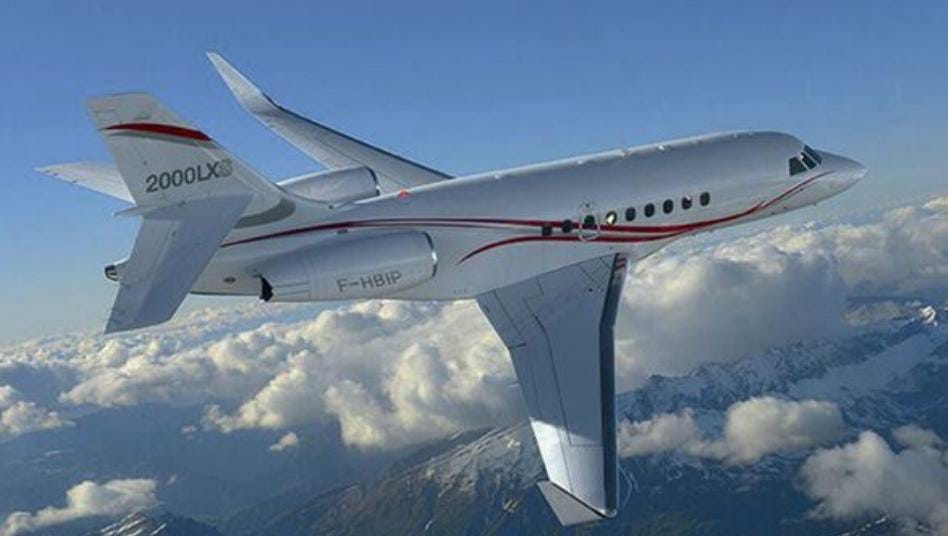 Korea Air Force (RoKAF) under the second phase of the Baekdu project.

The contract, awarded by South Korea’s Defense Acquisition Program Administration (DAPA) and announced by KAI on 17 December, is due to be completed by the end of 2026 and will develop the new ISR system that will replace the four Hawker 800SIG Peace Pioneer reconnaissance aircraft that first entered service with the RoKAF in 2001.

The company had previously announced in early November that the new Baekdu ISR aircraft will be based on the Dassault Falcon 2000LXS business jet and that mission systems will be developed in co-operation with LiG Nex1.