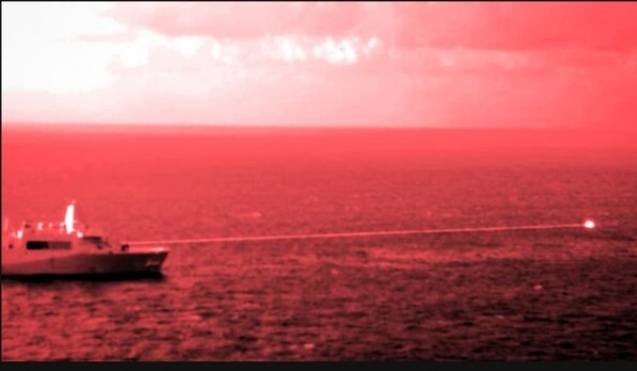 Portland tested the LWSD in May 2020 when it successfully disabled a small unmanned aerial system while operating in the Pacific Ocean.

The LWSD is the next-generation follow-on weapon to the Laser Weapon System that afloat forward staging base USS Ponce (AFSB(I)-15) tested for three years while operating in the Middle East.

The Office of Naval Research opted to outfit Portland with the laser weapon technology for testing in 2018. The USN is trying to develop laser weapons to help protect its fleet against swarms of drones, missiles, and other threats.