Field trials of the new Ukrainian artillery reconnaissance system have been completed, the UkrOboronprom has announced on 8 April.

Iskra Scientific Production Complex producted new 1L220UK has a larger antenna and can detect guns at 28 km, mortars at 30 km and rockets at 55 – 80 km depending on their size, and locate targets. 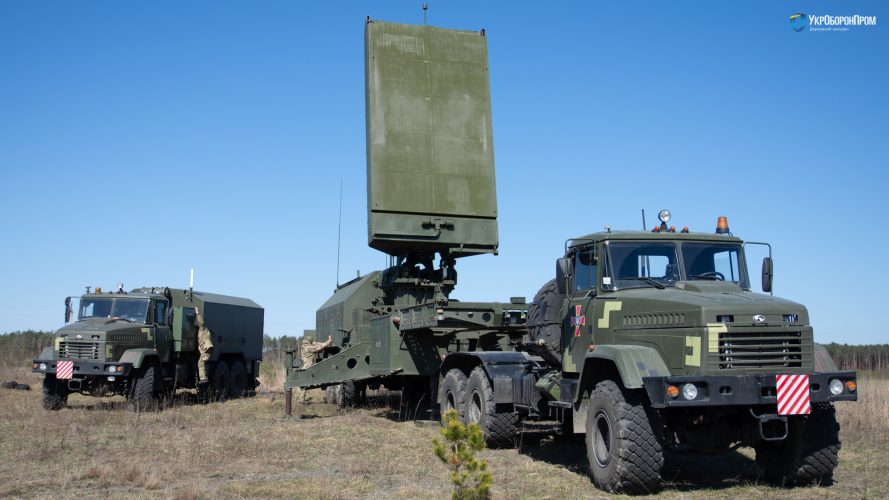 The 1L220UK provides effective firing activity under the conditions of reduced visibility and enemy electronic counter-measures; increase of the reconnaissance and killing area by a factor 8 to 10 times, in comparison with the battalions equipped with standard facilities; reduction of fire mission execution time by a factor of 1,5 to 2 times; reduction of the ammunition expenditure by a factor of 2,5 to 3 time. 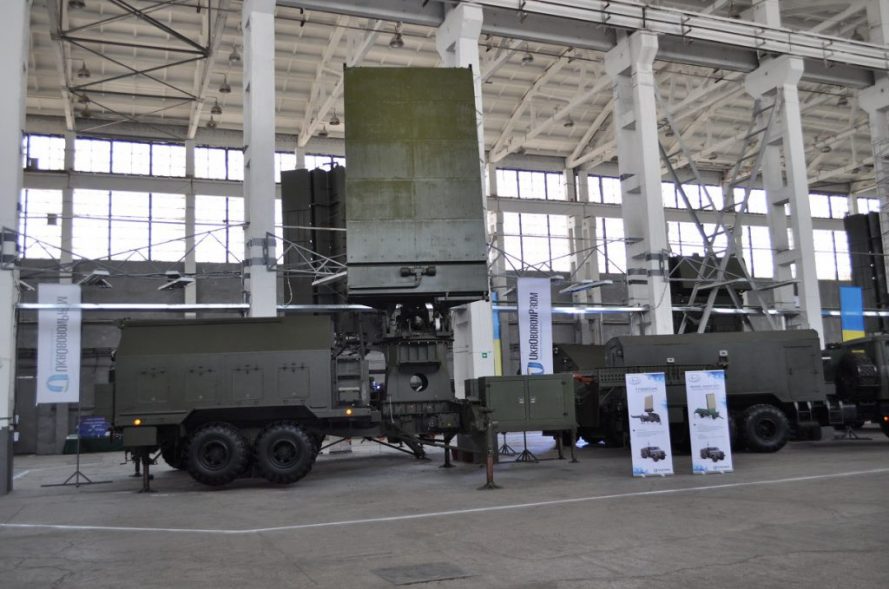 This type of construction increases the security of servicemen in armed conflicts. Antenna equipment vehicle may operate autonomously, because it is equipped with a mobile workplace.

Counterbattery Radar is versatile; it may be used in different locations, regardless of the climatic conditions and intensity of intercept mode. Such radars are used during massive military operations with a high level of concentration of military equipment, during limited interventions and peacekeeping operations to control ceasefire on the large area.