The new air defense missile system Buk-MB3K will be showcased as part of the Belarusian exposition during the international defense technology expo MILEX 2019, Polygon reports the State Military Industrial Committee of Belarus.

The Belarusian system’s reconnaissance, firepower, and maneuvering parameters are on par with modern competing medium-range air defense missile systems while the value for money ratio is rather attractive for a number of countries, which do not produce such weapon systems. High reliability and improved performance are the main traits of the new air defense missile system.

The Buk-MB3K system can detect and intercept all types of maneuvering aerodynamic targets ranging from unmanned aerial vehicles to cruise missiles.

The Buk-MB3K system can equally effectively operate against active counter fire and radio warfare interference. The Belarusian enterprise has implemented new technical solutions, which make the system equal to the state-of-the-art medium-range air defense missile systems, which keep up with the air space warfare development trends. MILEX 2019’s outdoor area will also showcase a self-propelled firing unit and a loading unit of the Buk-MB3K system. The self-propelled firing unit is fitted with a newly developed S-range solid-state radiolocation station with a phased antenna array. This feature has increased the detection range for targets of the fighter type up to 130km and increased the number of target handling channels during firing. Apart from that, the radar can stay on target against intensive electronic countermeasures. Special methods and algorithms for signal processing have improved the precision of target fixation and target class detection using the acoustic portrait by 50-100%. The local area network not only keeps all the systems running in a reliable fashion but also provides automatic diagnostics of the equipment. 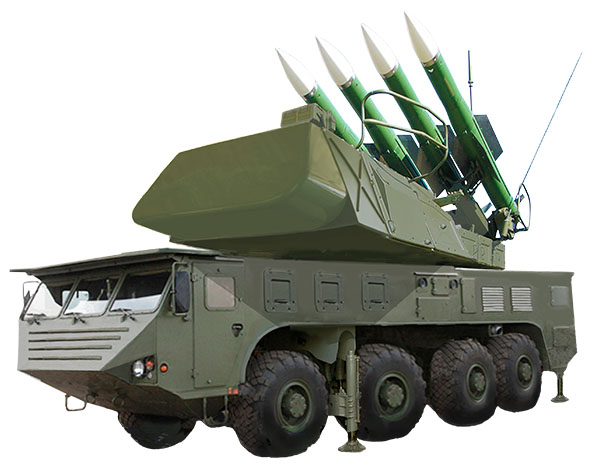 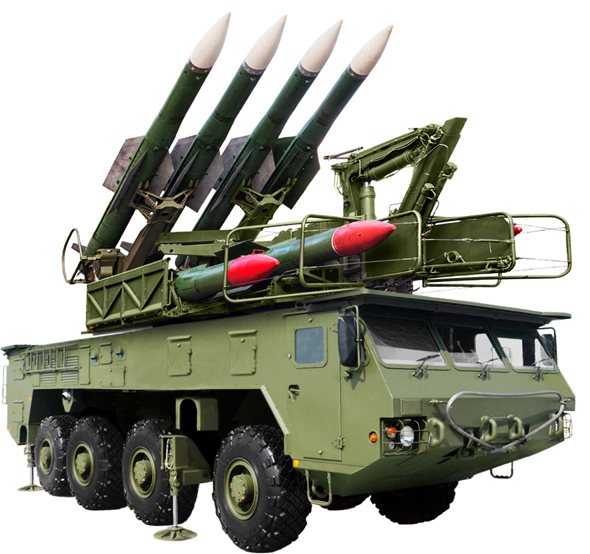 All the combat components are fitted with new automated workstations featuring LCD displays and digital indicators. These features make the work of the personnel much more convenient. They allow organizing personnel training and objective oversight.

The system also includes modern solutions for digital communications and data sharing, which enable reliable communication between components of the air defense missile system and its interconnection with the automated control system and radars. A proprietary solution allows positioning combat units using GPS and GLONASS data as well as in an autonomous mode. The Belarusian automobile engineering company MZKT has come up with a four-axle chassis MZKT-69225 for the Buk-MB3K system. 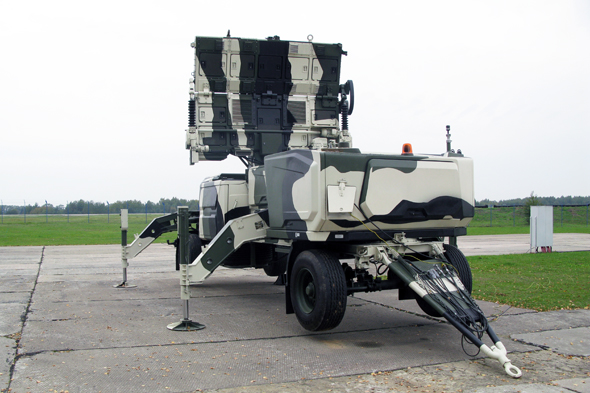 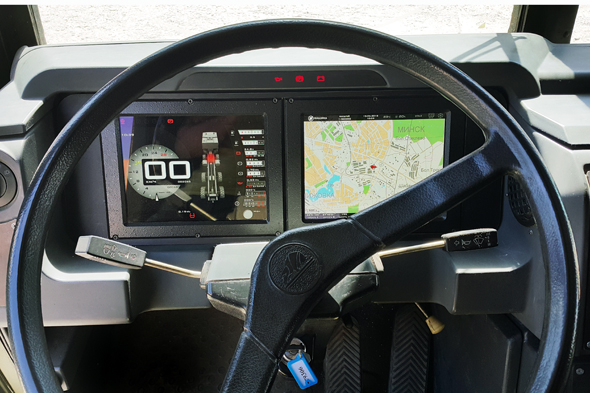 Developed by NPOOO OKB TSP, the onboard digital information and control system is designed to control all the components, diagnose malfunctions, and feed data to connected troops and weapon control systems. If malfunctions occur, the system can inform the operator about it in voice mode. On the whole, the MZKT-69225 chassis has improved Buk-MB3K’s maneuverability and performance parameters while reducing the cost of maintenance and repairs.