Elbit Systems Ltd. announced today that it was awarded a $127 million contract to supply vehicular tactical radio systems to the Army of a country in South Asia. The contract will be performed over a three-year period. 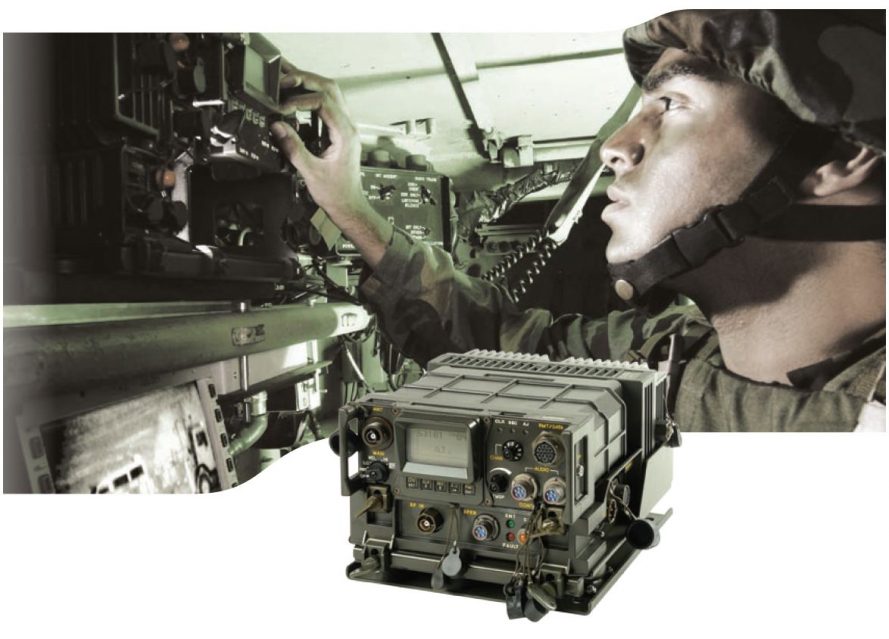 The radios to be supplied will include several configurations for integration onboard a range of armored fighting vehicles and tanks at the battalion and company levels.

Bezhalel (Butzi) Machlis, President and CEO of Elbit Systems, commented: “We are pleased with this contract award which shows that customers recognize the advantages of our radio systems. We believe that there is a significant growth potential for our communications and command and control solutions as armed forces increasingly seek to build up their networked warfare capabilities.”

UAE to buy Javelin Guided Missiles from US