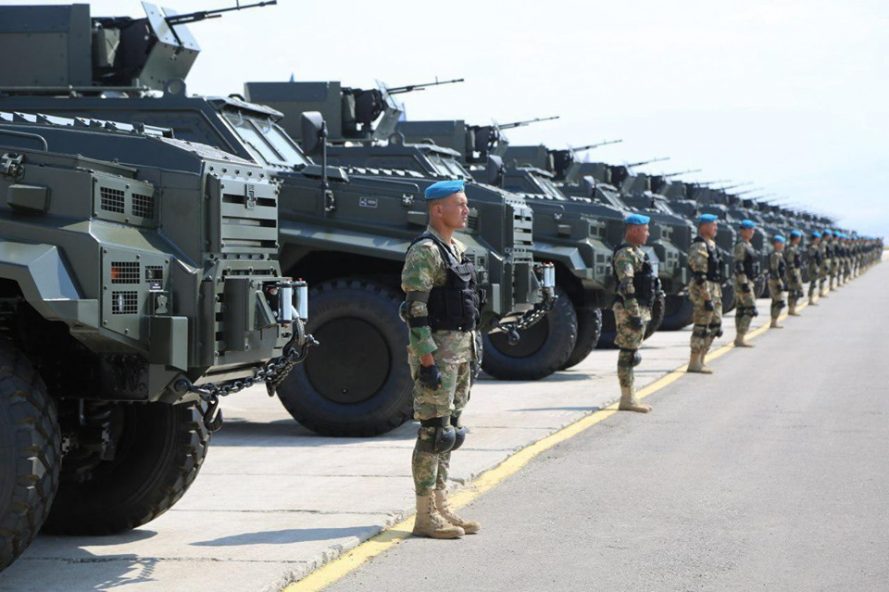 The Armed Forces of Uzbekistan has received the next batch of Ejder Yalchin TTZA armored vehicles produced by Turkish company Nurol Makina.

Armored vehicles were handed over to military units at a ceremony held on August 2 at the Chirchik landfill.

27 October 2017, the Ministry of Defense of Uzbekistan and Turkey signed a memorandum on the sale and purchase of 1,000 units Ejder Yalchin.

Some of the armored vehicles will be manufactured in Uzbekistan at UzAuto State Enterprise.

The Ejder Yalchin TTZA vehicle features a V-shaped hull design, integrating floating floor plates and blast mitigation seating to provide protection against mines and improvised explosive devices (IED). The vehicle features an ergonomic and comfortable seating layout, which can accommodate up to 11 personnel.

The vehicle can be reconfigured as a reconnaissance, command and control, internal security, ambulance, chemical biological radiological nuclear (CBRN) vehicle, weapon carrier and combat vehicle, so that it meets the multiple mission requirements of the users. 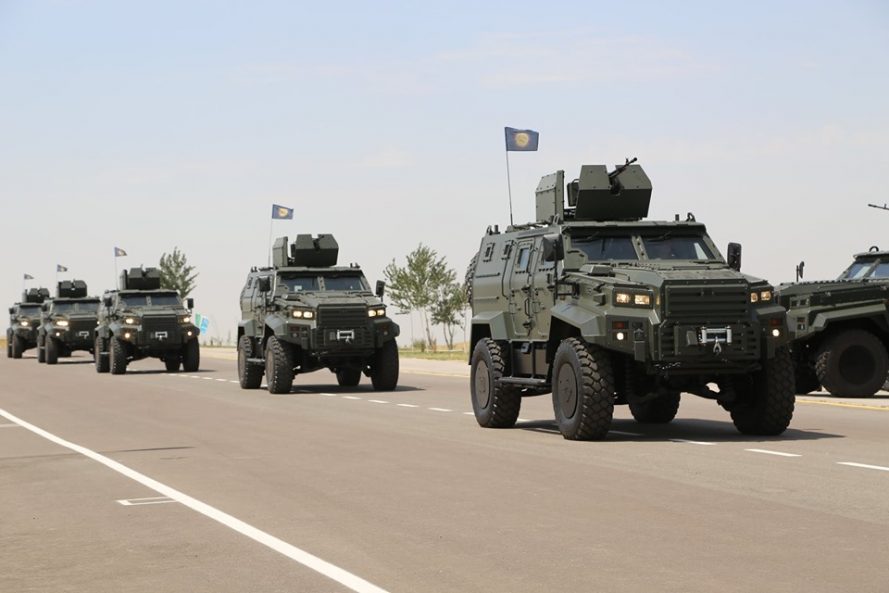 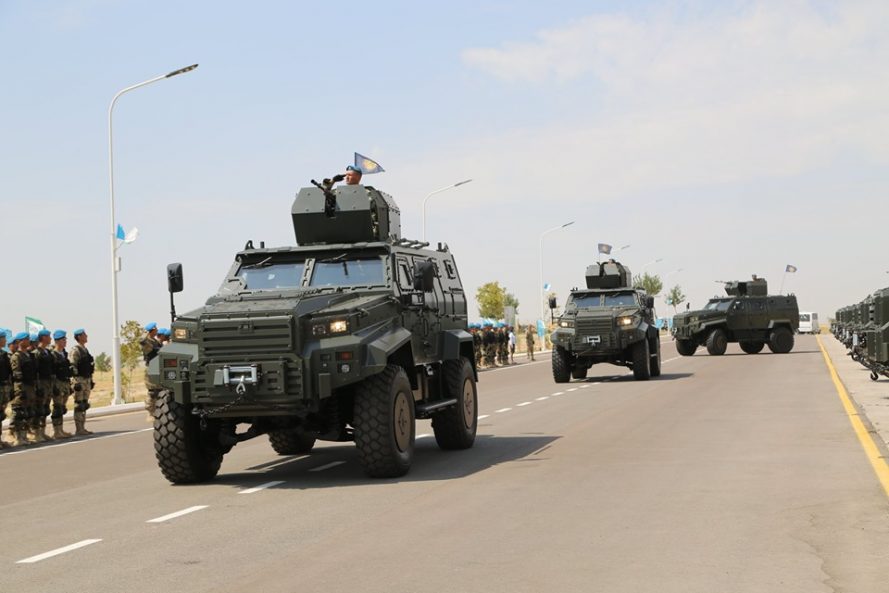 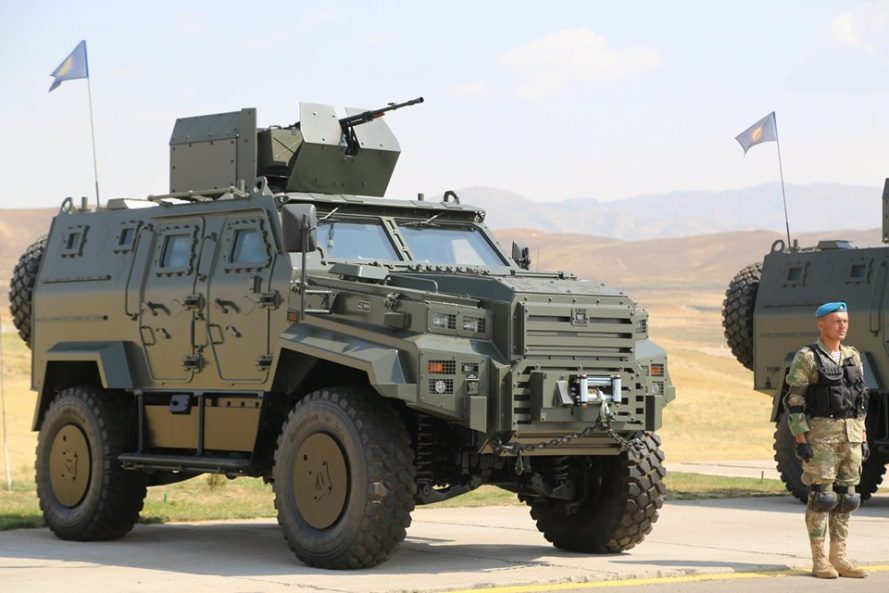 Turkish Dearsan Shipyard will construct a corvette for Turkmenistan Navy