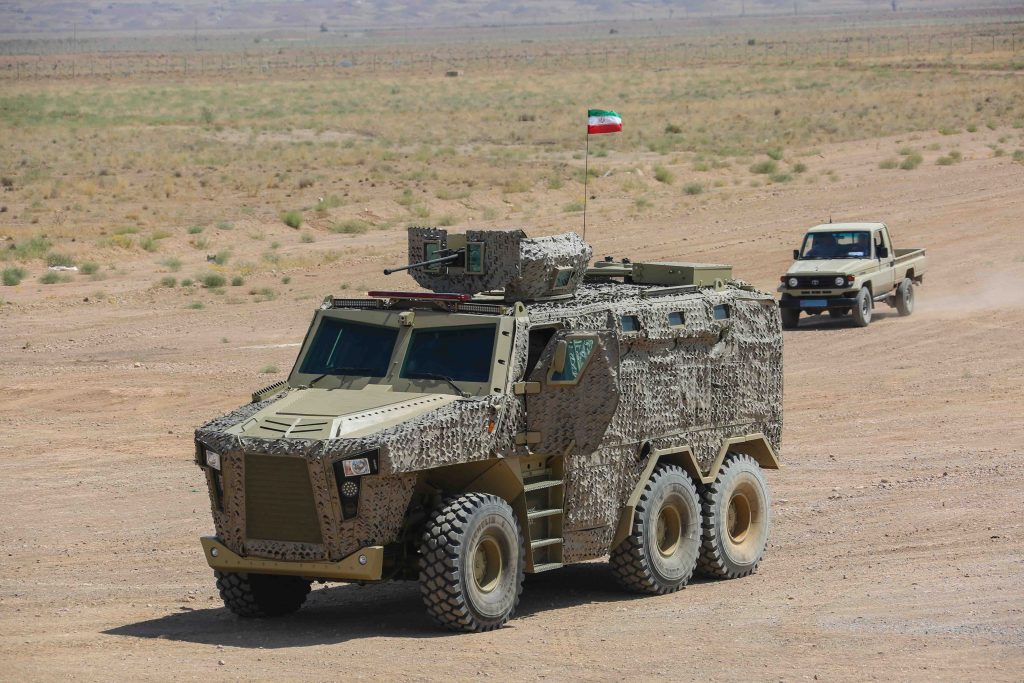 The vehicle is meant for security operations while protecting the passengers against booby-traps and road-side bombs, proportionate to the climate of the country, Minister of Defense and Logistics of the Armed Forces Brigadier General Amir Hatami added.

The vehicle also has a fully-integrated personnel-carriers body structure, is bullet-proof and resistant to landmines, according to the minister.

Hatami further said that the vehicle will be well-suited for use in asymmetric wars, urban transport and borders outposts.

Raad is the upgraded version of Toofan prototype with a strong engine and more capability to carry weapons and the number of personnel. 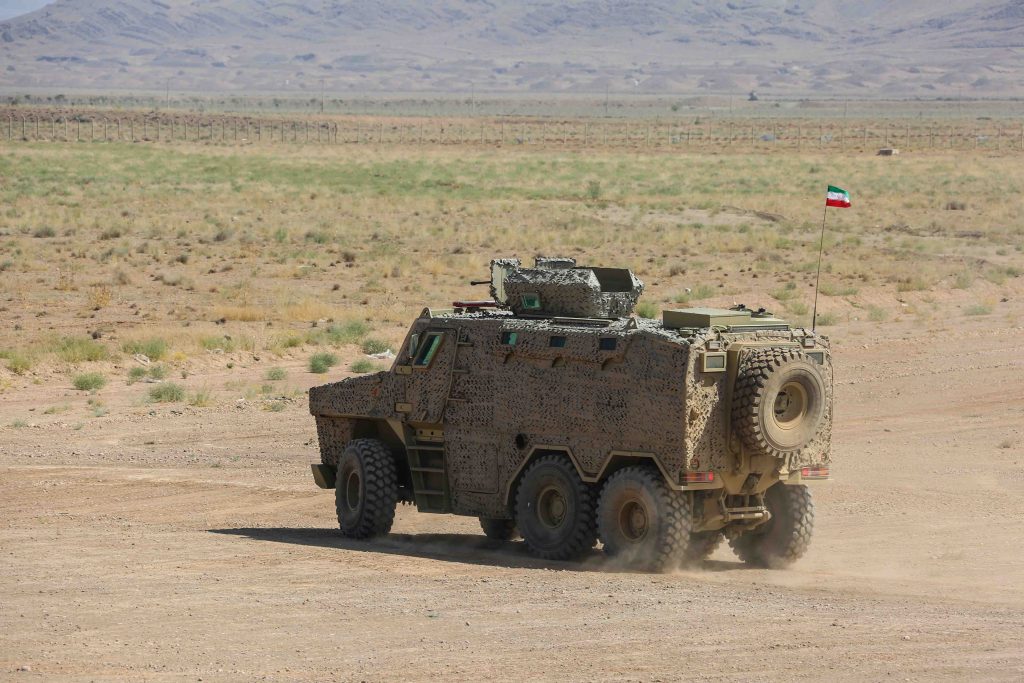