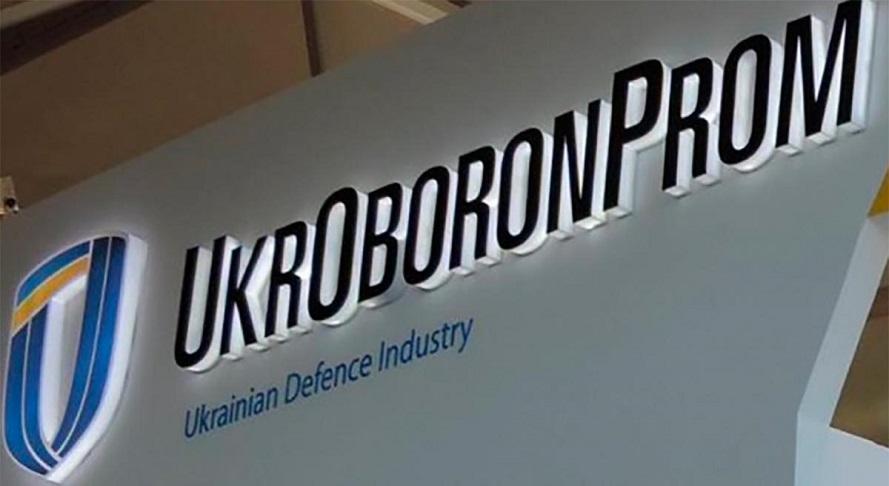 “The Ukroboronprom leadership is convinced that the present model of the concern’s management must be changed,” deputy director general Roman Bondar said in an interview with the Defense Production Courier media outlet, according to the concern’s press service.

“If these changes are implemented, it will be regrouped into several independent state-run holding companies that specialize in different types of military production: missiles, aircrafts, airсraft repair, armored vehicles, radar and naval systems”, – the press service quoted Bondar as saying.

UkrOboronProm will be eliminated as a central administrative body, the official reiterated.

According to Bondar, two bills have already been submitted to the Ukrainian parliament. If the legislation is approved, it will take between 6 and 9 months to establish new defense production holding companies. Without the legislation, this process could take nearly 2.5 years, he said.