GE Marine announced it has received a contract from Sefine Shipyard to provide two LM2500 marine gas turbines to power the Turkish Naval Forces’ new Fleet Replenishment Ship. Known as the DIMDEG project, this new-generation ship will satisfy the fuel, water transport and supply needs of Turkey’s surface combatants in the open seas around the world. 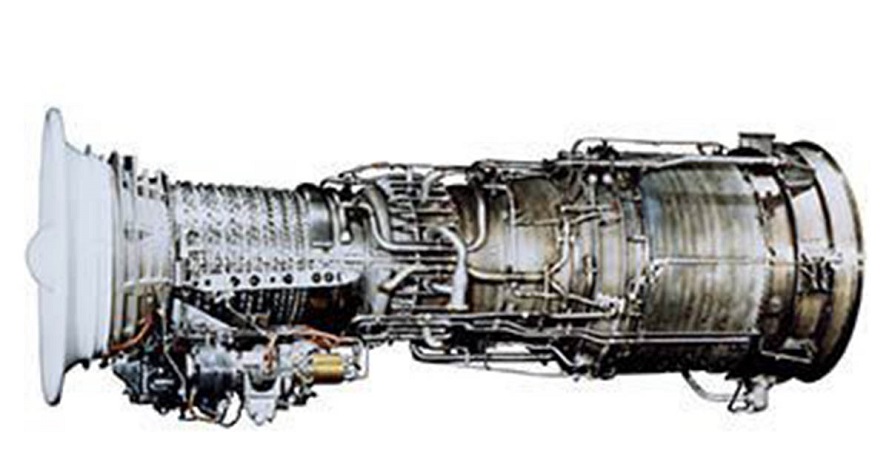 “The LM2500 is GE’s most popular marine gas turbine and we are excited it was selected for the DIMDEG project,” said Kris Shepherd, Vice President, General Manager, GE Marine. “The powerful LM2500 brings quick start capabilities, easy on-board maintenance, and an outstanding worldwide fleet performance of greater than 99% reliability and more than 98% availability.”

GE has long been a trusted supplier to the Turkish Naval Forces. In fact, all four of Turkey’s Ada-class MILGEM multi-purpose corvettes are powered by a GE LM2500 and two diesel engines in a combined diesel and gas turbine configuration. Total propulsion power is 31,000 kilowatts, allowing each ship to reach maximum speed in excess of 29 knots. Each corvette has an overall length of 99 meters with a displacement of 2,300 tons. Additionally, 24 LM2500s operate aboard the Turkish Navy’s Barbaros– and Gabya-class frigates.

With a GE gas turbine, navies have worldwide support whether onshore or at sea, and interoperability benefits with other allied ships. GE has delivered gas turbines onboard 646 naval ships serving 35 navies worldwide and provides 97% of the commissioned propulsion gas turbines in the United States Navy fleet. With GE’s split casing compressor and power turbine design, in-situ maintenance is allowed, often making a gas turbine removal unnecessary; navies save millions of dollars a year and weeks/months of ship unavailability.