According to Asia Pacific Defense Journal, the Taiwanese Ministry of National Defense announced on June 17 that it signed two contracts worth a total of US$1.75 billion with the American Institute in Taiwan (AIT), for the acquisition of Boeing’s Harpoon Coastal Defense System (HCDS) and Lockheed Martin M142 High Mobility Artillery Rocket System (HIMARS).

The announcement did not specifically mention the systems being acquired, and only mentioned that a deal worth US$346.3 million was signed for a “long-range precision strike system” for the Republic of China Army (ROCA) in Taoyuan. No details were provided but the cost of the HIMARS and Harpoon deal are slightly lower than the DSCA approval released in 2020, which means quantity would not be too far from those listed in the DSCA approval, which means 11 HIMARS launchers, ATACMS and other munitions and associated equipment, while the Harpoon CDS involves 100 launchers, Harpoon missiles and others. 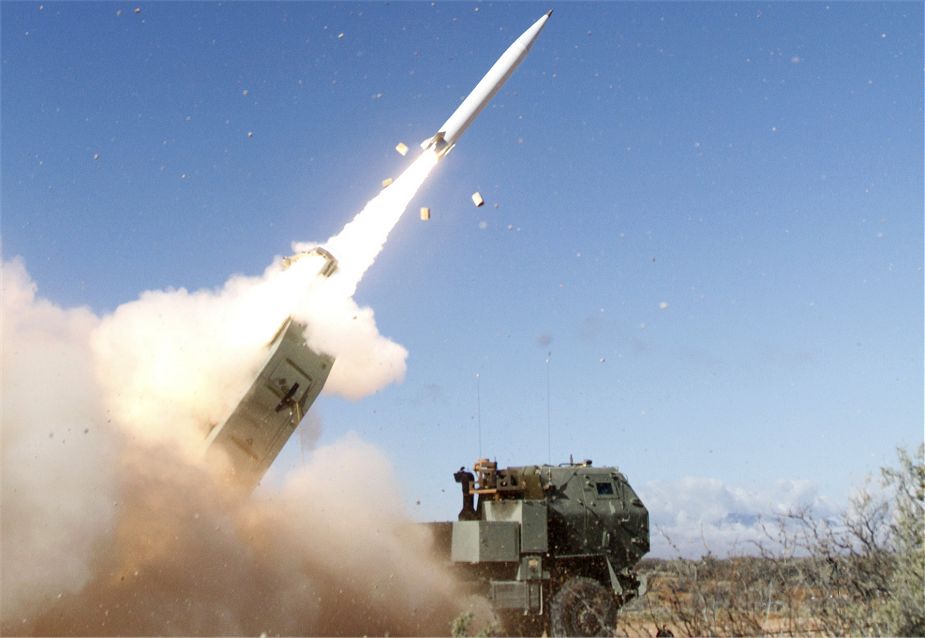 On 22 October 2020, Army Recognition already reported that the U.S. State Department had made a determination approving a possible Foreign Military Sale to the Taipei Economic and Cultural Representative Office in the United States (TECRO) of 11 High Mobility Artillery Rocket Systems (HIMARS) M142 Launchers and related equipment for an estimated cost of $436.1 million.

The M142 High Mobility Artillery Rocket System (HIMARS) is a light multiple rocket launcher developed in the late 1990s for the United States Army, mounted on a standard Army M1140 truck frame. It carries six rockets or one MGM-140 ATACMS missile on the U.S. Army’s new Family of Medium Tactical Vehicles (FMTV) five-ton truck and can launch the entire Multiple Launch Rocket System Family of Munitions (MFOM). HIMARS ammunition is interchangeable with the MLRS M270A1, however it is only able to carry one pod rather than the standard two for the M270 and A1 variants.

The Harpoon is an all-weather, over-the-horizon, anti-ship missile, developed and manufactured by McDonnell Douglas (now Boeing Defense, Space & Security). The Standoff Land Attack Missile (SLAM) is a land-attack variant. The regular Harpoon uses active radar homing and flies just above the water to evade defenses. The missile can be launched from:

* Fixed-wing aircraft (the AGM-84, without the solid-fuel rocket booster)

* Surface ships (the RGM-84, fitted with a solid-fuel rocket booster that detaches when expended, to allow the missile’s main turbojet to maintain flight)

* Submarines (the UGM-84, fitted with a solid-fuel rocket booster and encapsulated in a container to enable submerged launch through a torpedo tube);

* Coastal defense batteries, from which it would be fired with a solid-fuel rocket booster.