The Surface-to-Surface Cruise Missile (Kara Atmaca) project has been signed between the Turkish Presidency of Defence Industries (SSB) and Roketsan. The Atmaca Anti-Ship Missile developed by Roketsan for naval platforms will take on a new dimension with the advent of Kara Atmaca. 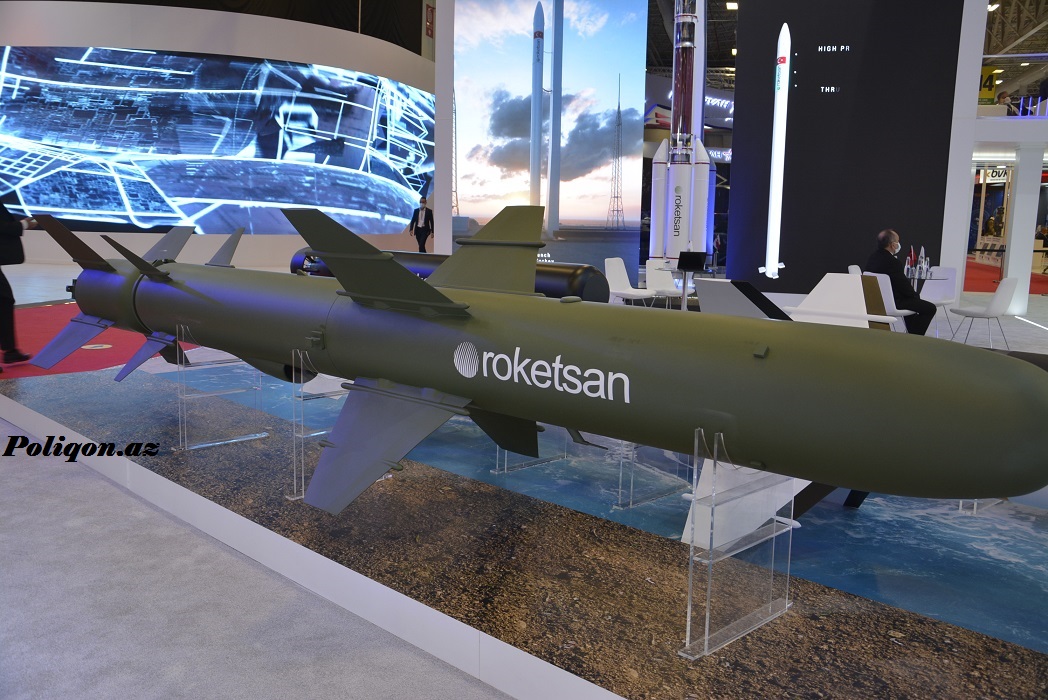 Developed as a long-range cruise missile that can be launched from tactical wheeled land vehicles to meet the operational needs of Land Forces, Kara Atmaca will have a range of 280 kilometers. The missile will be one step ahead of its competitors with unique technical and tactical features. 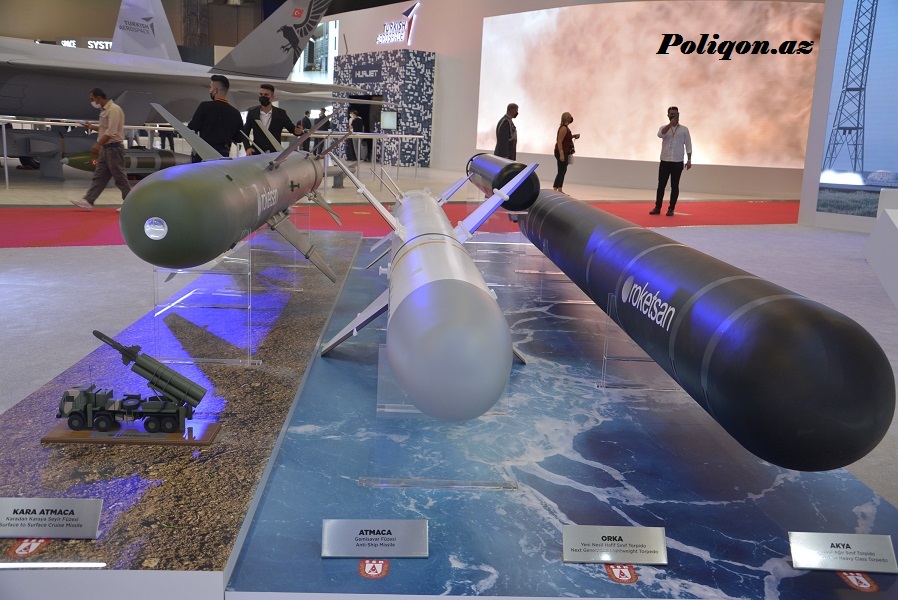