According to Army Technology, the U.S. Army has said it is on track to field its Directed Energy-Maneuver Short-Range Air Defense (DE M-SHORAD) system, which will be mounted on 8×8 Stryker infantry carrier vehicles. 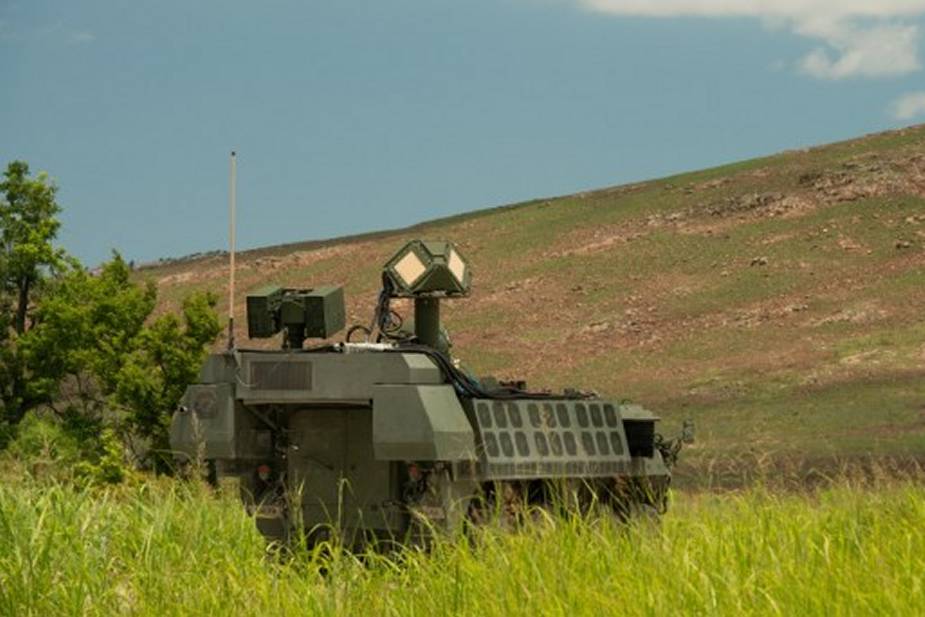 The U.S. Army recently conducted a test of a new DE M-SHORAD capability. DE M-SHORAD is a 50kW-class laser designed to protect divisions and brigade combat teams against unmanned drones, rotary and fixed-wing aircraft. During testing, DE M-SHORAD capability was evaluated on board a Stryker in a combat shoot-off at Fort Sill, Oklahoma. DE M-SHORAD’s design used Stryker’s gas-powered engine to power its batteries, cooling system, and laser.

U.S. Army hypersonics, directed energy, space and rapid acquisition deputy director Marcia Holmes said: “Our goal is to deliver prototypes that soldiers can use as the mission requires and that the army can leverage as a baseline for a programme of record“. The service plans to deploy a platoon of four laser-equipped Stryker combat vehicle prototypes by FY22. Programme manager colonel Scott McLeod said: “We are delivering a brand-new capability. It is not a modification or an upgrade. It is unlike any other system the Army has fielded to date“.

The “classic” M-SHORAD (not DE, Directed Energy, thus), which integrates existing guns, missiles, rockets and sensors onto a Stryker A1 vehicle, is the Army’s newest addition in a variety of modernization efforts. The system is designed to defend maneuvering forces against unmanned aircraft systems, rotary-wing and residual fixed-wing threats.

Northrop Grumman is no longer in the running to build a powerful laser weapon system for the U.S. Army’s Short-Range Air Defense System, sources tell Defense News: while testing the 50-kilowatt laser module on the SHORAD system late in 2020, a fire broke out, according to sources with knowledge of the incident but not authorized to speak publicly. The fire was related to the power and thermal management system integrated onto the platform to support the laser module, the sources said. The laser system and other components suffered smoke and fire damage, and Northrop had to race to make repairs ahead of an end-to-end system checkout required before moving to a competitive shoot-off at Fort Sill, Okla. But in January 2021, at the checkout, the power and thermal management system again malfunctioned, generating smoke as the company ran tests, according to Defence News’ sources. Northrop was unable to meet the criteria agreed upon at contract award at the check-out, Dr. Craig Robin, the Rapid Capabilities and Critical Technologies Office’s Directed Energy Project Office director, told Defense News in a statement. 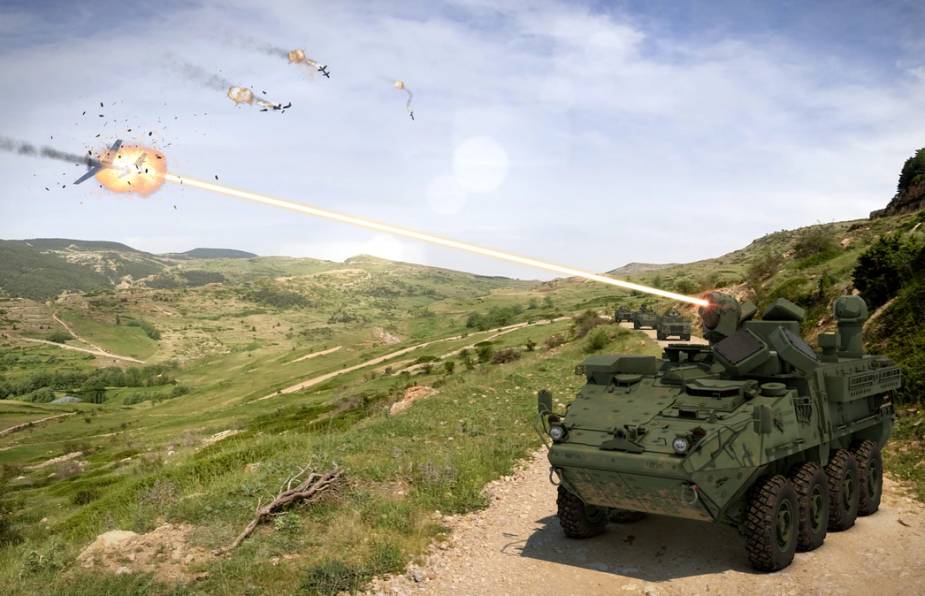