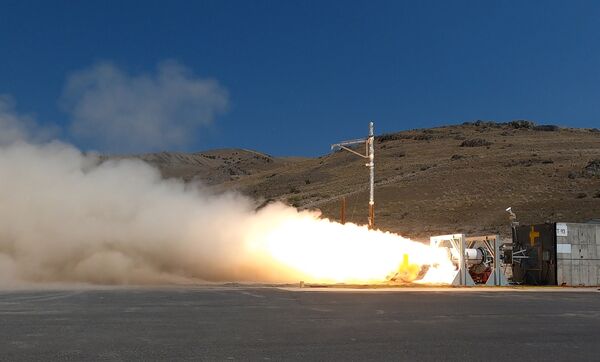 The test, performed on 25 August in Promontory, Utah, included firing the first stage of the newly developed booster, as well as the thrust vector control system on the SRM. This was the initial live-fire test of the second-stage SRM and follows a successful test of the first-stage SRM on 27 May, the navy said. The 34.5 in (87.6 cm) two-stage booster will be combined with a Common Hypersonic Glide Body (C-HGB) to create a common hypersonic missile for both services.

Declaring the test as successful, the navy said the ground tests of both SRM stages “are a vital step in the development of a navy-designed common hypersonic missile that will be fielded by both the navy and army”.

The HAVELSAN Vessel Traffic Services (VTS) Software, developed to monitor, organise and manage all ship traffic movements in the straits with HAVELSAN’s capabilities,...