According to information released on September 9, 2021, Leonardo DRS, Inc. announced that it has been awarded a contract by General Dynamics to provide additional Mission Equipment Packages (MEP) for Maneuver Short Range Air Defense (M-SHORAD) Increment 1 (M-SHORAD Inc. 1) systems. The contract is valued at $204 million. 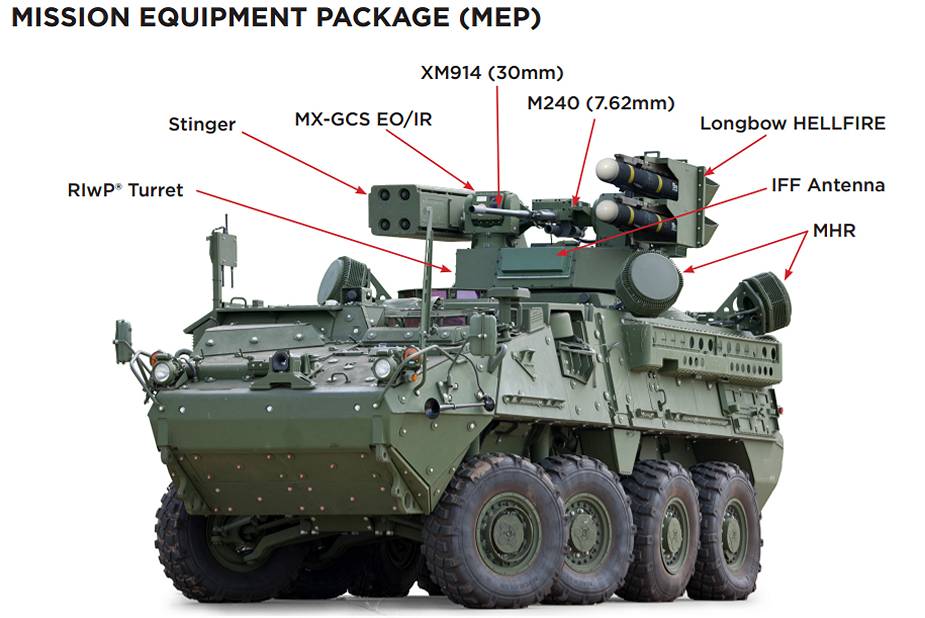 “Leonardo DRS appreciates the Army’s decision to procure the additional M-SHORAD Inc. 1 systems. The team is on track to deliver the mission equipment packages to General Dynamics Land Systems on schedule,” said Aaron Hankins, Senior Vice President and General Manager of the Leonardo DRS Land Systems line of business. “This capability is urgently needed for today’s battlefield, and we are excited to be a part of the team delivering it to our soldiers.”

JSC Rosoboronexport (part of the Rostec State Corporation) is taking part in the 25th International Exhibition of Means of State Security Provision “Interpolitex 2021”...